Video recordings in family law could be grounds for a lawsuit 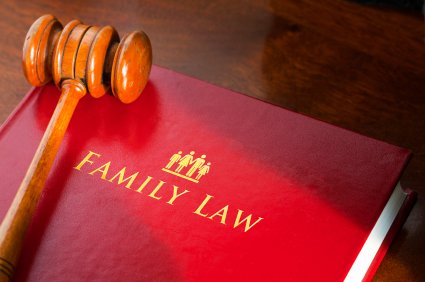 That was the hard lesson learned by a husband in a civil lawsuit that ended with a $15,000 damage award under the relatively new tort of “intrusion upon seclusion.”

In the case, the ex-husband admitted to planting a camera in a keychain in his ex-wife’s home that took photos in the bedroom and bathroom.

The man claimed the camera was meant to protect him against unfounded allegations of assault by his ex-wife. While she claimed $50,000 in damages due to the invasion of her privacy, he argued she suffered no loss because he never downloaded any of the images, according to the Ontario Superior Court of Justice ruling.

Princewill, principal of A. Princewill Law Firm, says the decision was balanced.

“There is definitely a place in family court proceedings for this tort and maybe it needs to be pleaded more often to deter this sort of behaviour,” Princewill tells AdvocateDaily.com.

She says in the age of smartphones, clients frequently record arguments and film children during access visits.

“While it may appear to be helpful on the surface, these recordings can be very unreliable given how easily they can be altered and taken out of context,” Princewill says.

“Family matters are very emotionally charged, and while most recordings would not qualify as invasion of privacy, once a person crosses the line for any reason, there should be consequences.”

In the end, the judge decided the husband’s explanation for planting the camera made “no sense.” He could have set up the camera in other rooms to safeguard him from false allegations as the bedroom and bathroom are “very private.” Although the photos did not depict anything explicit, “the potential to have done so was real.”