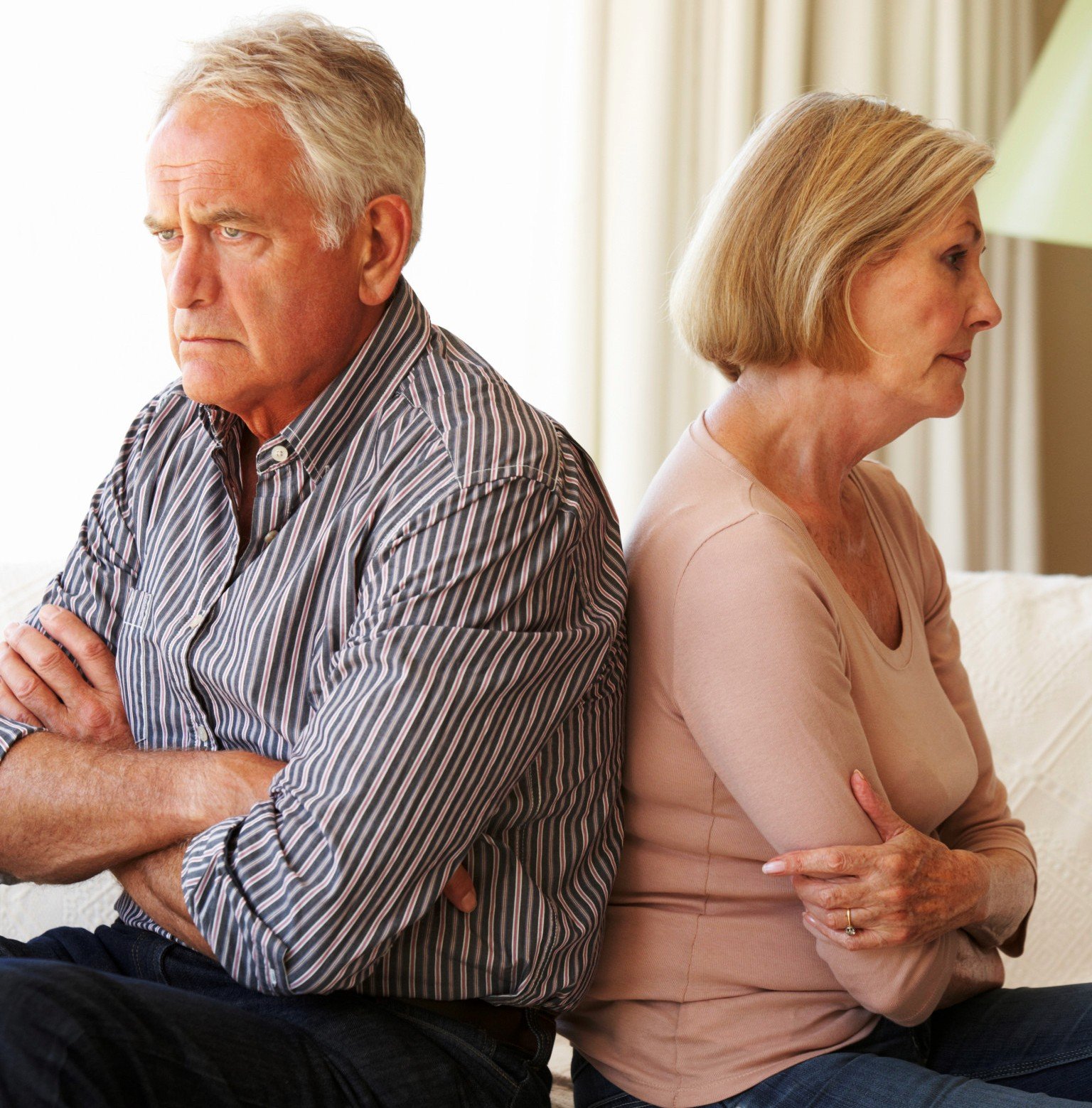 A marriage breakup later in life — known as a grey divorce — isn’t uncommon these days, but it does require some knowledge to successfully navigate the process, says Toronto family lawyer Angela Princewill.

“Some of the issues that come to bear with younger couples are the same in grey divorces but they can affect older people more acutely,” says Princewill, principal of A. Princewill Law Firm.

“The retirement dream that’s been planned has fallen apart. There’s not much time left for recovery. Each issue can become critical,” she tells AdvocateDaily.com.

One of the parties may have to tend to finances for the first time and learn how to invest money. He or she may also need to find a job later in life, says Princewill.

In a grey divorce, pension becomes a major issue, she says.

“Two people living together is cheaper than one. Now, retirement income will have to be divided. The couple may have a well-funded pension, but when they have to split it before retirement, they don’t have the same expected income and it can create financial hardships.”

Princewill recommends talking to a financial adviser before agreeing to a lump sum settlement.

“One of the spouses could potentially receive a large sum of money. How does that fund your retirement years if you don’t have your own pension?”

It may look like a great deal of money but unfortunately, she says, some of her clients have mismanaged that lump sum.

“You have to make sure you can grow that money. Put it to work for you in some way.”

As well, the person paying out an asset to the other may still need to provide spousal support. However, when there’s only the pension income to draw upon, the spousal payments will stop, she explains.

“You can’t collect on the pension as an asset and then turn around and collect on it as income. Financial planning is critical,” says Princewill.

Another item to negotiate during a grey divorce is life insurance. If one party is still making support payments, then he or she should always have life insurance, she says.

“In many cases with this type of divorce, the couple has paid for life insurance together so we would negotiate the ex-spouse remaining as the beneficiary on life insurance for as long as possible.”

But it can become problematic when spousal support is no longer being paid or one party has another partner and wants to put their new spouse as the insurance beneficiary, says Princewill.

“You need to be creative to find a way that works for all involved. It could be that one of the parties gets another life insurance policy or it’s restructured so that a portion of it goes to one person and the balance to another.”

Princewill says another issue that is always top of mind in grey divorces is health benefits. “That also requires creativity and co-operation on our part.”

She says if one party wants to re-marry and the health benefits go to the new spouse, that could be a significant loss to the ex-spouse. “It can add up if you have to pay for prescriptions out of pocket.”

It could hold up a divorce, she says, so buying insurance for the person losing the benefits or increasing spousal support could solve the issue.

In a divorce involving older couples, Princewill says planned burial locations may need to be altered as well.

“If a couple has applied for side-by-side spots in a cemetery, that will likely have to be changed. It’s something we wouldn’t encounter with younger couples divorcing,” she says.

“When facing a grey divorce, different conditions come into play so people usually need some help to deal with them.”