The high cost of ‘nasty and aggressive’ custody battles 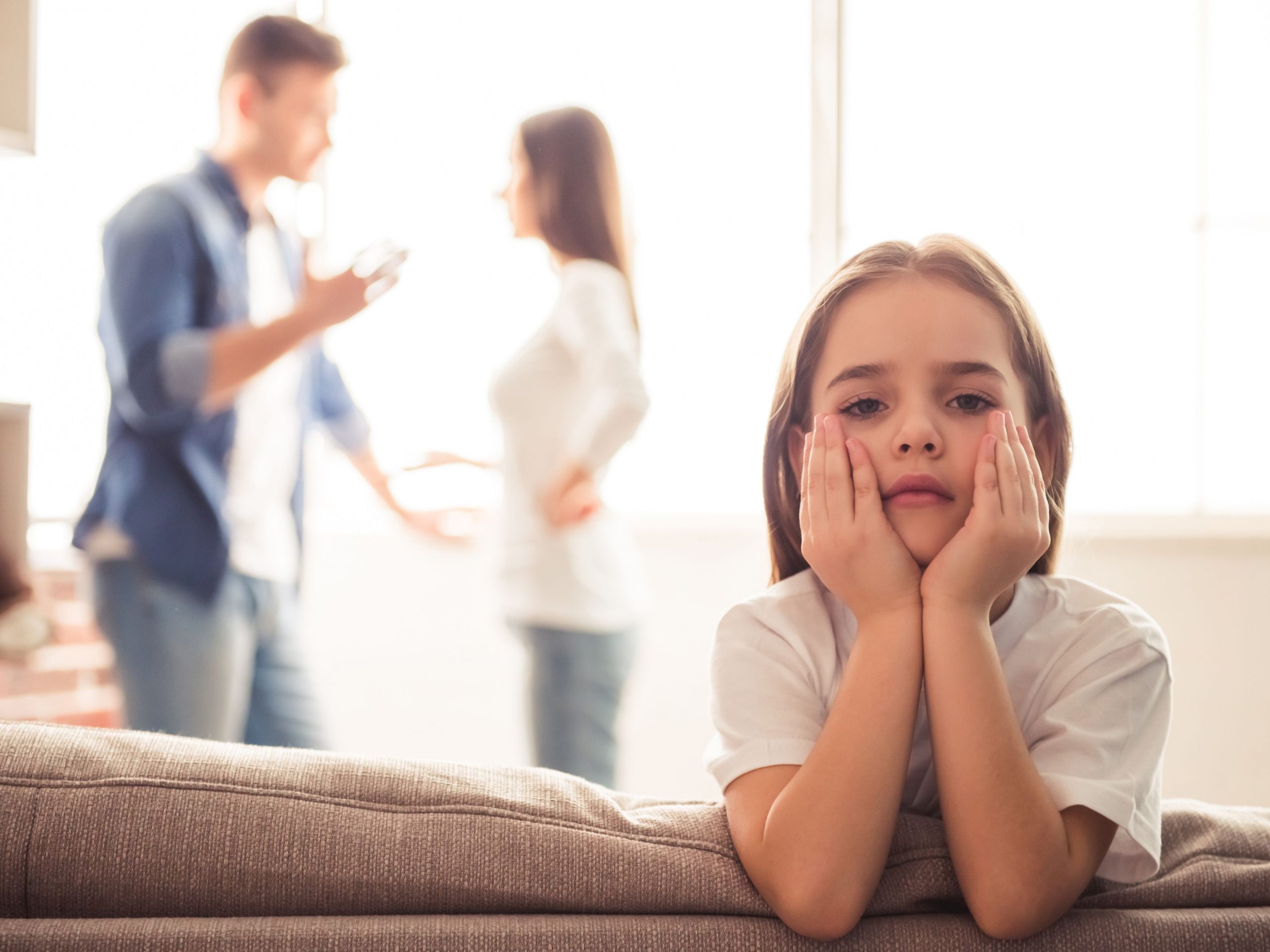 The cost of going to court to decide custody issues goes well beyond the dollars spent on lawyers and experts, says Toronto family lawyer Angela Princewill.

“It’s never good for children to see their parents fighting it out in court,” says Princewill, principal of A. Princewill Law Firm.

“It’s far better for everyone involved if the parents try to work together through mediation to resolve their issues based on what’s best for the children,” she tells AdvocateDaily.com.

“The goal of mediation is to create something where both parents can be in the child’s life. Neither party may be elated about the arrangement, but at least it’s something that you agreed to, as opposed to rolling the dice and going before a judge who doesn’t know either parent or the family dynamics.”

And mediation is usually a much cheaper option than court, says Princewill.

A recent decision by the Ontario Superior Court provides divorcing parents with a cautionary tale about how expensive it can be to battle in the courts. The couple spent nearly $800,000 in legal fees – and neither side got what it wanted.

In another Ontario case, a couple spent more than $500,000 on legal fees. They also received some harsh words from the judge.

In his decision, Justice Alex Pazaratz of the Superior Court of Ontario asked, “How did this happen? How does this keep happening? What will it take to convince angry parents that nasty and aggressive litigation never turns out well?”

After a 36-day trial, Pazaratz awarded sole custody of the eight-year-old daughter to the father, a Toronto Police officer. In his judgment on legal costs, his comments were scathing:

“These are nice, average people. Of modest means (now considerably more modest). They drive old cars and probably pinch pennies shopping at Costco. And yet somehow, between them, they spent more than half a million dollars on lawyers ‘to have a judge tell us something we could arrange ourselves.’

“No matter what costs order I make, the financial ruin cannot be undone. They’ll never recover. Their eight-year-old daughter’s future has been squandered.”

Pazaratz says the financial impact of such custody battles is “devastating. But so is the emotional impact.

“How, after an ordeal like this, are parents to communicate about their children’s issues? What messages do they send their daughter about each other?

“In this case, the father had asked the mother by email, early on, to try to work the issues out between them rather than going to court and spending $40,000 to $50,000 in lawyers. That didn’t happen.

“In the end, they spent ten times that much on the court process, and ended up with a result that they did not craft together, and where there is no buy-in from both parties.”

Princewill says she hears it from judges all the time – although maybe not as sharply worded as Pazaratz’s rebukes have been known to be.

“It’s rare that you would go in front of a judge that wouldn’t encourage you to move your custody and access dispute to some sort of alternate dispute resolution,” she says.

She estimates at least 90 per cent of custody and access matters could be better handled in mediation, with the assistance of lawyers. Unlike the adversarial court system, mediators are trained to work with both sides and come up with an amicable solution.

Although “few and far between,” there are cases that are better dealt with by the justice system, says Princewill.

“I don’t see the value in mediating when I have a safety concern for the child or where there’s a power imbalance between the parents,” she says.

Sometimes those cases can be successfully resolved by mediators with special training and experience, says Princewill, but often they ultimately end up in front of a judge anyway.

Pazartz said the $500,000 case before him didn’t have an extraordinary set of facts – “Nothing we don’t see in family court every day.

“So why did we need a 36-day trial? Why did we need 20 witnesses, including teachers, a principal and vice-principal, CAS workers, a family doctor, and a custody/access assessor? Why did parents of modest means choose to impoverish themselves – and their daughter’s future – for a needlessly destructive three-year court battle?

“For the sake of the child? Not a chance. Custody trials are supposed to be about children. But 36 days – that speaks volumes about the parents,” wrote Pazaratz.

If you need any help with family law matters, contact AP Professional Lawyers in Toronto, Pickering, Markham, and Scarborough. You can call us at (905) 492-7662 or email us at [email protected] to schedule a consultation.