Surviving the holidays amid divorce – or if considering it 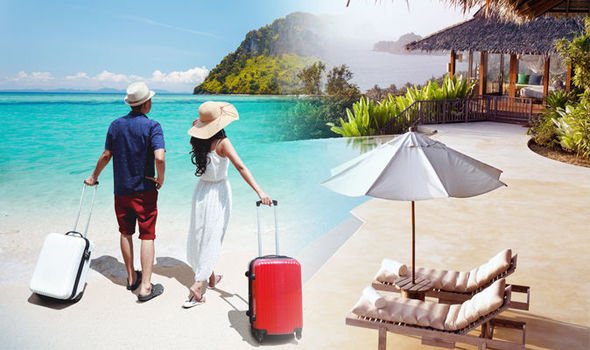 Couples undergoing separation or divorce should avoid conflict by focusing on the magic of the holiday season to ensure the well-being of their children, says Toronto family lawyer Angela Princewill.

It’s crucial that adults behave at this time of year, says Princewill, principal of AP Lawyers. One way is to develop a visitation plan for the holidays to concentrate on the children’s joy, she says.

“Each person’s situation is unique, but it’s usually a good idea to have that conversation before the holidays,” Princewill tells AdvocateDaily.com.

“These are people who are thinking of separating and sought legal advice or are already separated,” she says. “It’s best to have proactive plans in place for the children during the holidays.”

These blueprints include where the children will spend their time, and arranging the gifts so that some are given jointly and others separately, Princewill says.

“But there are other people who are thinking about it and aren’t sure what they should do for Christmas — that’s where the concern comes in. If it’s a situation where it’s safe for you to just stay and try to find joy in the season and get through the holidays, and then deal with this after, that’s ideal,” she says.

“If it’s a high-conflict environment already, it’s probably best for the children if they just have that conversation with you now rather than later,” says Princewill.

Negotiating how the holidays — especially Christmas Day — is often the tricky part, she says.

In some situations, the splitting couple will spend Christmas together “where one parent comes in early in the morning, especially with younger children and wanting to maintain the holiday magic, and the gifts are opened when you are all together,” she says.

The possibilities of how to arrange the holidays are endless, Princewill says.

“But I have so many clients who are anxious about what is the right thing to do,” she says. “It’s difficult. You’re thinking about the children, the family and all of these other people who are involved, but there is no one right thing to do.”

“You could discuss holiday arrangements on any day of the year, and it would still be a bad time,” she says. “You have to do what is most comfortable for you, and when it comes to the children, you have to do what’s best for them, given your own particular circumstances.

“Don’t base your decisions on other people’s opinions. You know your situation, and you have to pick what works best for you and the children,” Princewill says.

“Children can be very resilient,” she says. “So long as there can be joy and happiness where they are, the other details will affect them even less than we would expect them to.”

Princewill says it’s important to keep safety in mind for those who are in abusive situations because the holidays can be triggers for some people. In those circumstances, a safety plan should be in place while negotiating holiday time, she says, adding that there are free community resources available to help map out that plan.

If it’s likely that the children will be put in “an uncomfortable situation,” it’s best to separate before the holidays and arrange a plan for how you will handle it, Princewill says.

“Obviously if there is domestic violence, the intention should be to get out of there — even if it happens on Christmas Day,” she says.

If you need any help with family law matters, contact our professional AP Lawyers in Scarborough, Pickering, Markham, and Toronto. You can call us at (905) 492-7662 or email us at [email protected] to schedule a consultation.