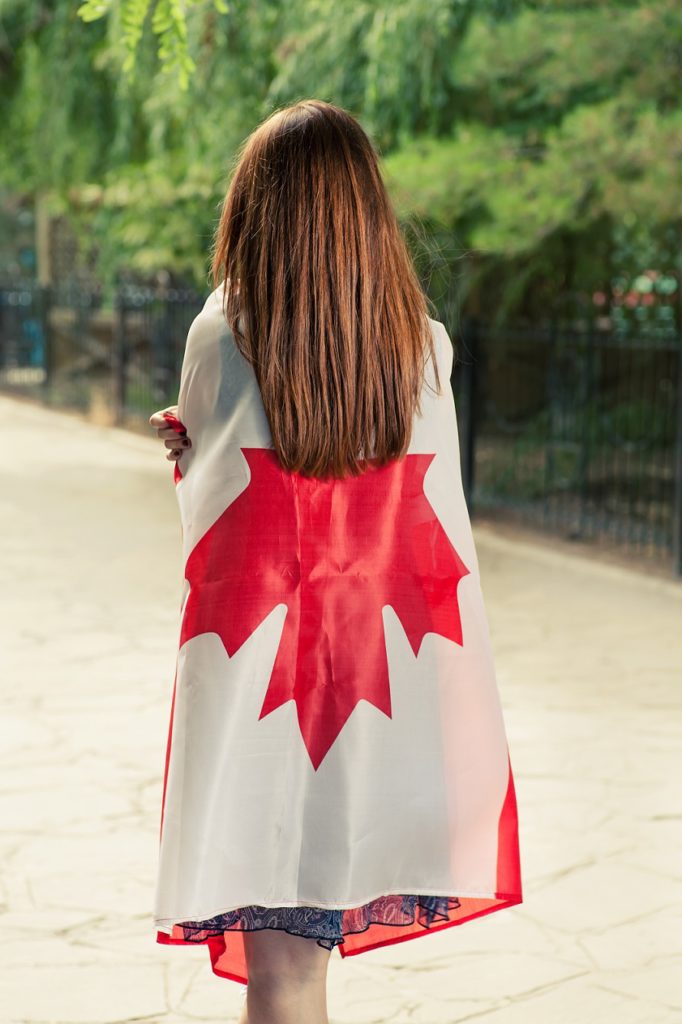 As of April 28, 2017, the condition that forced couples to live together for 2 years to maintain their permanent residency was removed.

What was the condition P.R. card holders had?

The old condition was introduced to citizens wishing to sponsor their partners in 2012. This condition stated you had to live with one another at least two years if, at the time you applied your relationship was less than two years and if you had no children together. This meant that if the couple realized before 2 years of living in Canada together, that they were not meant for each other the sponsored spouse may be forced to give up their residency or would be subject to a removal order. Now, upon arrival you will hold full permanent residency without conditions.

Why was the condition put in place?

This condition was put into place in efforts to eliminate marriage fraud and persons seeking to immigrate to Canada through marriage. However, by putting so much focus on these issues the government acknowledged that not only did it lack trust in Canadians- but issues may arise by forcing couples to cohabit for 2 years. A sponsored spouse may feel obligated to stay in a relationship with their sponsor to protect their residency even if they are experiencing feelings of unhappiness and at times abuse.

Couples that hold the same citizenship go through rough times in their relationship where it causes them to separate– so why shouldn’t two people that happen to have different citizenship be able to? With this condition being lifted it will allow the relationship between you and your significant other to grow naturally. Sometimes the pressure of making a relationship work because of all the legality behind it diminishes the reason two people decide to be with one another.