Our Mission Is To Help Make Peoples’
Family Lives Better

Do you need professional legal assistance?

When you need help with a family law, immigration, or real estate legal matter, it is important to find a lawyer in Scarborough who can provide you with the assistance you need. Finding the right lawyer can seem like an overwhelming process with the different practice areas, services offered, legal fee structures, and the time you spend conducting research.

You might be surprised to learn you are not alone. At AP Lawyers our goal is to remove the complexities of obtaining the information you need to make appropriate legal decisions that are in your best interests.

We are one of the top-rated Scarborough family law firms. We are also ranked as top advisors for immigration law firms in Scarborough. We even have a dedicated team of lawyers available who primarily practice real estate law.

Previously, the only choice people in Scarborough had was to seek out traditional legal services where they paid the same, regardless of their needs and the complexity of their cases.

AP Lawyers have changed this method of obtaining legal services by taking the time to learn more about each of our clients, their specific needs, and the complexities of their cases.

By taking this new approach to legal services, we are able to provide legal representation using the best methods to help our clients save money and time. Our legal fees are adjusted accordingly to fit each clients’ specific circumstances and objectives.

We want to ensure you never have to turn to self-representation and put your desired outcome at risk. We have seen this happen in the past and this is why we offer a better approach for people to find a family law, immigration or real estate lawyer in Scarborough.

Understanding your legal rights can be confusing. There are many peaks and valleys when it comes to family law…

Often times, those looking for legal services are really just looking for advice. They want someone they can turn to…

If you and your current or ex-partner are looking to draft a separation agreement, marriage contract (prenup)…

When family matters get complicated,
there are often hours of back and forth between both parties – and their lawyers…

Here’s when this option makes sense: A. You’re looking to Start a Case (Application); or…

There’s always strength in numbers. Take the stress out of court by bringing us:
– $2,000 per day*

What’s the best way to ease the stress and dread of an upcoming court date? Preparation and practice. If trial is on your mind…

There’s a reason why lawyers gravitate towards using hourly rates. In some circumstances, the traditional route is the best for your matter…

AT AP Lawyers, We have a set of core values that are aimed at providing client-focused legal solutions. This is not just a fancy catchphrase and we have gone to great lengths to define what it means to us as a Firm. In short, at AP Lawyers we believe we are redefining the practice of law.

Here is what it means to us to be #1 in client care:

Life and Law During the Covid-19 Pandemic

Amending a Court Application, Answer or Reply – when to give consent

Pleadings include an Application, an Answer, and the Reply.  Often there is a misconception and concern among self-represented...

GETTING MARRIED DURING COVID-19 PANDEMIC

Getting married? CONGRATULATIONS! A wedding is always an exciting event that brings families and friends together. Unfortunately, COVID-19 has... 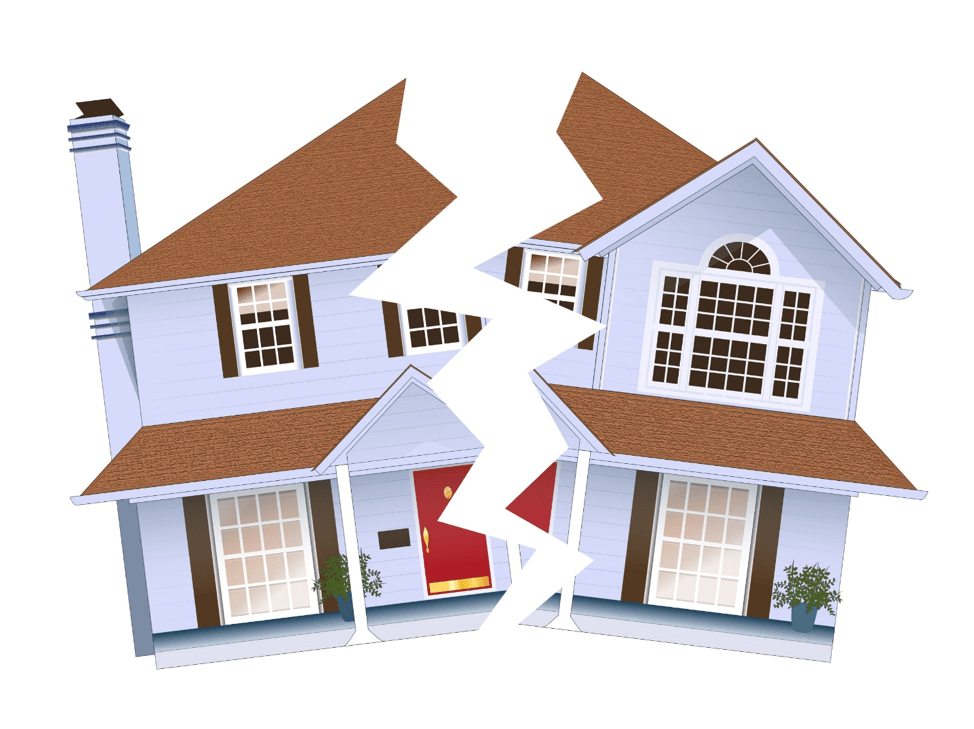 While a joint owner to a property has prima facie right to its partition and sale, that right may...