Right of First Refusal to Buy the Family or Matrimonial Home 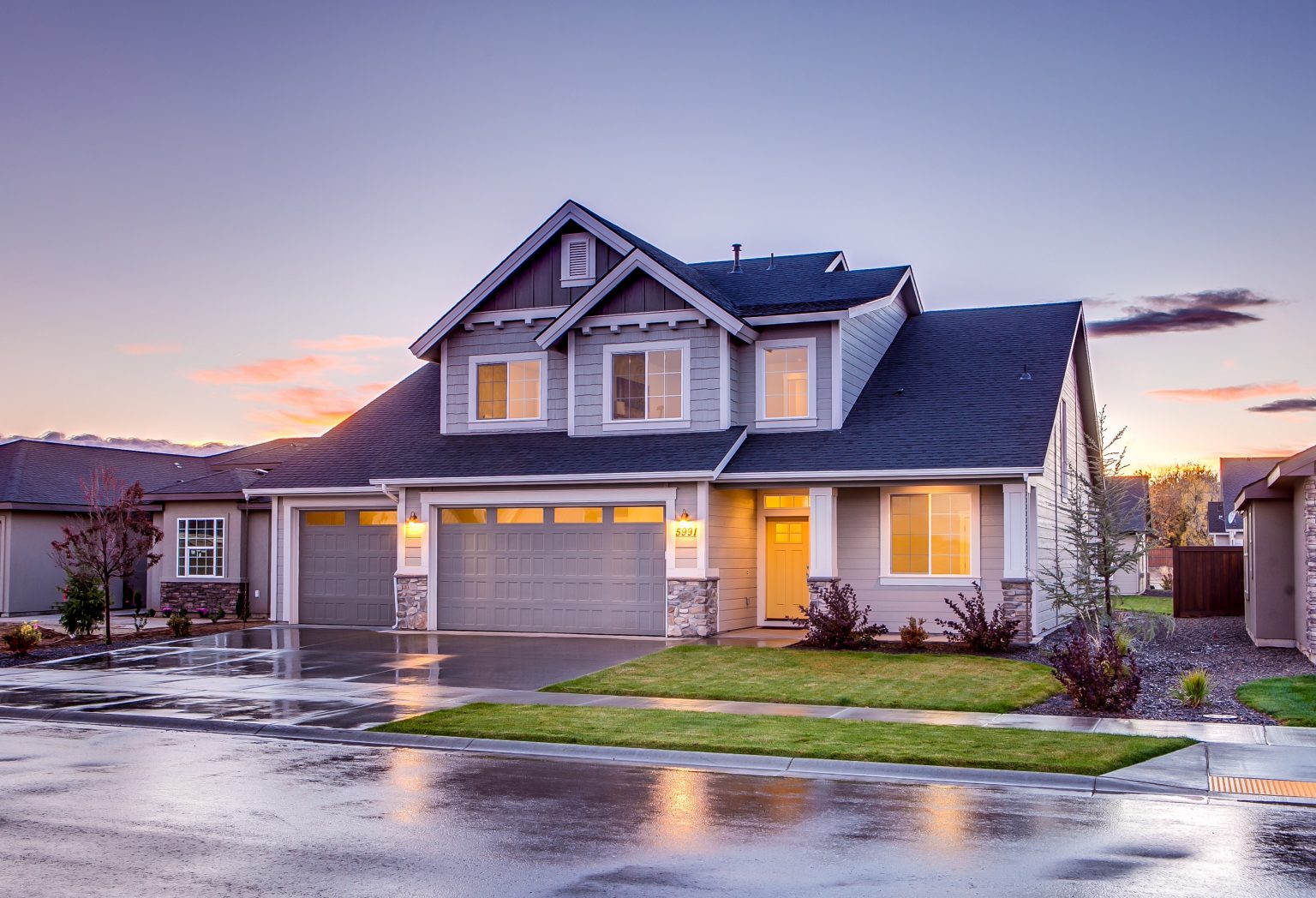 Unfortunately for the person who wants to keep the home, there is nothing the courts can do to ensure this. Too much time and money is spent on motions where a person is seeking a right to the first refusal to purchase a property. Sadly, in some cases, trial judges do in fact grant this relief but, on an appeal, it most certainly would be reversed as was the case in Barry v. Barry, 2020 ONCA 321

What is a right of first refusal?

According to the court in Martin v. Martin which was cited by the Ontario Court of Appeal in Barry v. Barry:

As this court explained in Martin v. Martin, [1992] 8 O.R. (3d) 41 (C.A.), a right of first refusal is a substantive right that has economic value. It falls outside the boundaries of what is ancillary or what is reasonably necessary to implement the order for sale of the matrimonial home. It distorts the market for the sale of the matrimonial home by eliminating the need to compete against any other prospective purchaser, thus potentially reducing the amount the joint-owning spouse realizes on the sale. In the absence of consent, the right of first refusal should not have been granted in this case. If the respondent seeks to purchase the matrimonial home, he must compete with any other interested purchaser.

A few takeaways from the quote in Martin’s case:

The lesson here is, if you will like to keep the matrimonial home or family residence, your best and the only option is to negotiate and get the other party’s consent. I recognize this may range from unpleasant to impossible in some situations, but truly, there is no other way.