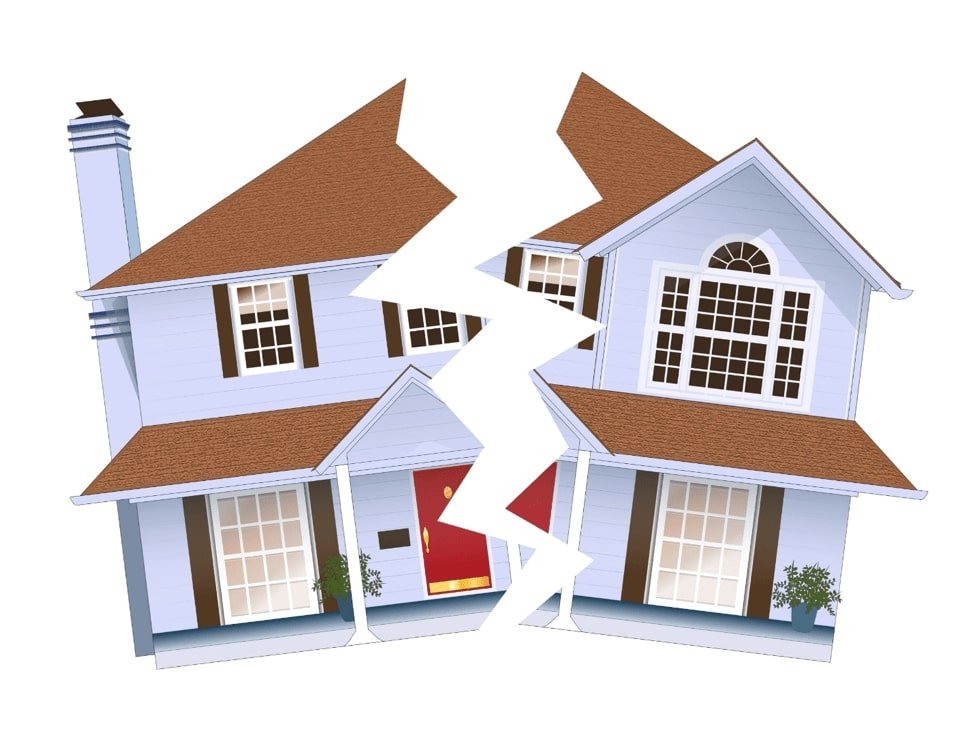 While a joint owner to a property has prima facie right to its partition and sale, that right may be restricted if the party requesting the sale is engaging in conduct that is malicious, vexatious, or oppressive.

In Rainville v. Walsh, 2021 ONSC 446, the court refused to Order a sale of the matrimonial home because it would result in the husband having no place to live. Justice Ellies stated:

Mr. Walsh was an alcoholic who though sober at the time of the motion, did not appear to be in a very stable state. He had lost his driver’s licence more than once for impaired driving and had been hospitalized for alcoholism or other alcohol-related illnesses. While Mr. Walsh’s company had several rental properties, they were all being occupied except for one which required repairs. Even if Mr. Walsh gave notice to a tenant to vacate one of the units so he could occupy it, given the recent passage of O. Reg. 13/21 passed under the Emergency Management and Civil Protection Act, R.S.O. 1990, c. E.9, which currently prohibits residential evictions. the court was not certain the Mr. Walsh would be able to evict them.

The wife’s request for partition and sale was denied.

If you need any help with family law matters, contact AP experienced family law lawyers in Toronto, Pickering, Markham, and Scarborough. You can call us at (905) 492-7662 or email us at [email protected] to schedule a consultation.