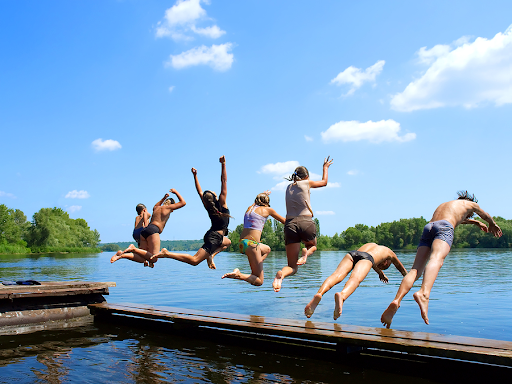 “If the child lives with one parent and gets to see you once a week, you don’t have to be stuck with that schedule,” Princewill, principal of A. Princewill Law Firm, tells AdvocateDaily.com.

Because children don’t have to stick to a school schedule during the summer, access can be more flexible, Princewill says.

“You can have a holiday schedule that overrides the regular day-to-day access arrangement,” she says.

For example, a parent who normally has the children only on weekends may want to keep them for longer, or take them away on a vacation.

Separated spouses are allowed to make changes to parenting arrangements without going back to court, as long as they can agree, she says.

“As long as the child’s safety is not a concern, parents aren’t bound by the letter of the court order,” Princewill says. “Courts prefer if parents can come to this agreement themselves, rather than go back through legal channels.”

If one parent is being unreasonable, court might be the only option. But that takes time to come to a resolution, Princewill says.

“Ideally, you want to get started on this several months in advance,” Princewill says. “Right now, with a good couple of months before the summer, it’s still possible.”

Parents also need to figure out how summer plans might affect child support, she says.

“If you get the children for the whole month, how does that change what’s being paid out?” Princewill says. “And if you’re paying child support, you may need to pay extra in the summer to cover the cost of summer camp, for example.”

If parents are splitting the costs of a summer program, it’s not necessarily split 50/50.

“In many cases, splitting in half is fair – but the law says the split has to be proportionate to income,” Princewill says. “Maybe the other parent should be paying more. You want to make sure you have an accurate picture of the other parent’s income, by accessing their Notice of Assessment or T4 for last year, for example.”

And, any summer activities need to be “in accordance with the lifestyle the kids had when the parents were together,” Princewill says.

“For some families that means getting season’s passes for everywhere and going away on a vacation,” Princewill says. “For others, it might be one week of bible classes, as an example.”