Not as easy to flee to Canada as Americans may think: Princewill 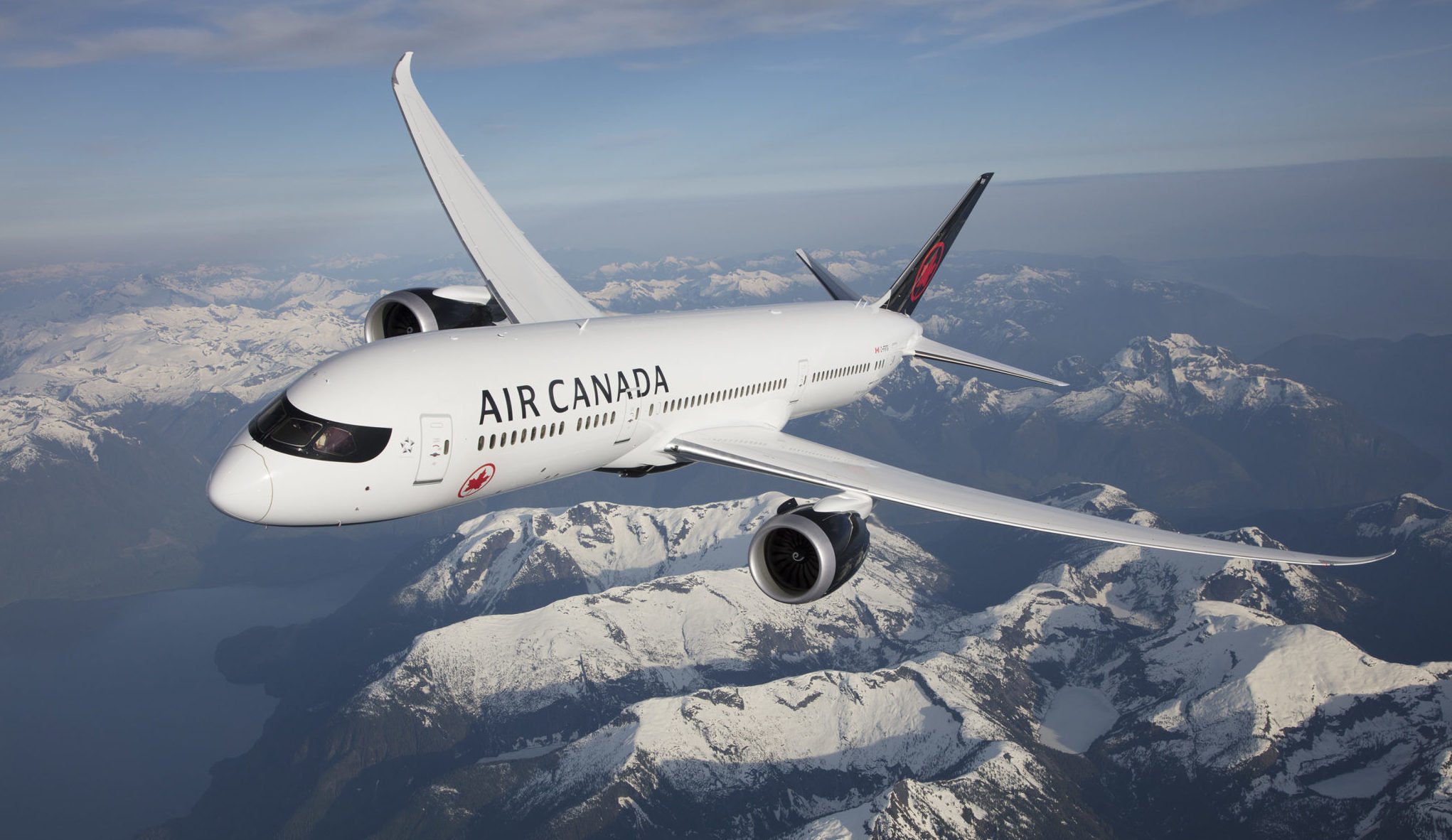 It’s a complicated process and those who are serious about moving should check with an immigration lawyer to determine if they qualify, says Princewill, principal of A. Princewill Law Firm Toronto.

Americans who didn’t support Republican president-elect Donald Trump may have thought their world was crashing down around them, but it didn’t get any better for them when they tried to explore their options.

The Immigration, Refugees and Citizenship Canada website also crashed on election night by a surge in searches as the chances of a Democratic president Hillary Clinton slipped away.

Visitors to the site were told the page could not be viewed and it remained down until about 8 a.m., according to the Toronto Star. More than 200,000 users accessed the website around 11 p.m. on election night with American IP addresses accounting for about half, the Canadian Press reports.

Princewill says it’s not surprising that those who supported the losing side want to explore options about leaving, but in reality, Canada would be a difficult option.

“There are criteria,” she tells AdvocateDaily.com. “Many people who said they would move never thought they would have to move. It was obviously not expected.”

Princewill says her firm has received a few inquires from the U.S. from people looking into a Canadian move.

“What many Americans don’t realize is that it’s not like moving to another U.S. state,” Princewill says.

Applicants must fit within the criteria of Canada’s requirements to successfully emigrate.

“Last I heard there was no criteria called ‘Trump now president,'” Princewill says.

“There is the eligibility element, as well,” Princewill says. “Some of these people (considering Canada) don’t even fit within certain programs, then it’s not really an option for them. As much as some people think it’s a hardship as Trump becomes president, it’s not going to elevate to the same level as applying as a refugee. That takes them out of that category.

“There will be some who have family members obviously, so they might have it easier, but a lot of the economic immigrants have to meet the required points,” she says.

The government uses a points system to grade desirability to an applicant and Princewill says the screening process has become more stringent since 2015. Applicants need to score a minimum of 67 out of 100 among six selection factors to apply under the federal skilled worker or trades category.

While there are many sub-categories, such as those providing capital to establish a business venture that would be better in Canada or a specific field in the arts, for most skilled trades, education would be critical, such as a post-graduate university degree.

Princewill says if an applicant can’t get onto the government website, they should view her firm’s site at www.y-canada.ca which offers a free immigration assessment.

She said some applicants get overwhelmed when scouring through the government site. “It’s too much information and people have trouble separating the wheat from the chaff.”

Princewill says her firm’s site offers a simple form to fill out which will be reviewed within 24 hours to determine if the applicant qualifies.

“Once they know they’re eligible then they’re ready for the next step of putting together their application.”