My ex-girlfriend is refusing to let me see my children. Can I bring a contempt motion? 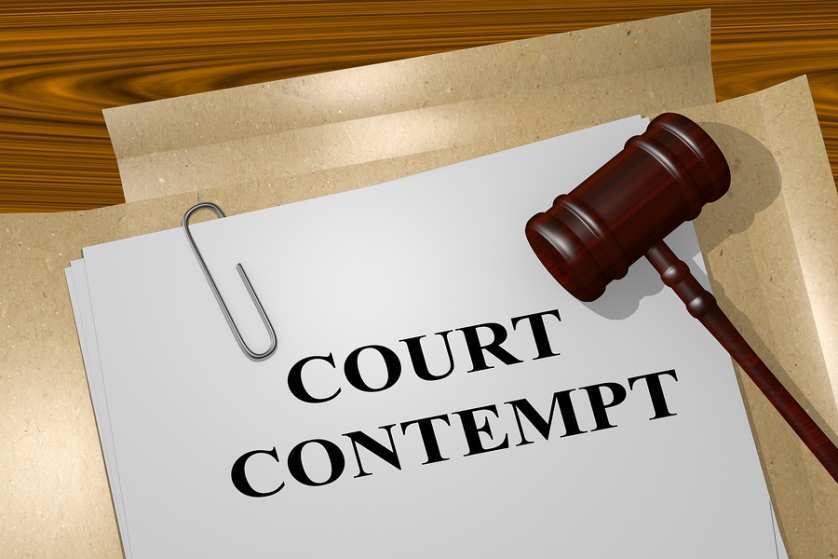 Having an order in a Family Law proceeding is one thing; whether the conditions of that order are followed is another. Although most individuals are prepared to abide by court orders to honour their obligations, steps must be taken to secure compliance and enforce access when one party refuses to comply.

What are Contempt Motions?

Contempt Motions are a means to determine and potentially enforce a breach of any terms or requirements within an existing Judge’s order(s).

When are Contempt Motions Available?

Rule 31 (1) of the Family Law Rules governs when a contempt motion can be sought. This Rule permits that an order (other than for payment) can be enforced by way of Contempt Motion. By example, when one  party refuses to comply with an access order of a child, that person is potentially sanctioned for their breach of any terms within the final or interim order..

Warrant to Bring to Court

To bring before the court a person against whom a contempt motion is made, the court may issue a warrant for the person’s arrest if:

(a) the person’s attendance is necessary in the interest of justice; and

What Can Become of Contempt Orders?

If the court finds a person in contempt of the court, it may order that the person;

(a) be imprisoned for any period and on any conditions that are just;

(b) pay a fine in any amount that is appropriate;

(c) pay an amount to a party as a penalty;

(d) do anything else that the court decides is appropriate;

(e) not do what the court forbids;

(f) pay costs in an amount decided by the court; and

(g) obey any other order.

As discussed, in the principal case of Hefkey v. Kefkev, a contempt remedy should be one of last resort. It should not be sought where there are other suitable remedies available to the parties. However, in Godard v. Godard a foundation case states that despite the principal noted in Hefkey, civil contempt is an appropriate remedy in the face of persistent non-compliance with access orders.