Married vs. common-law rights after a breakup 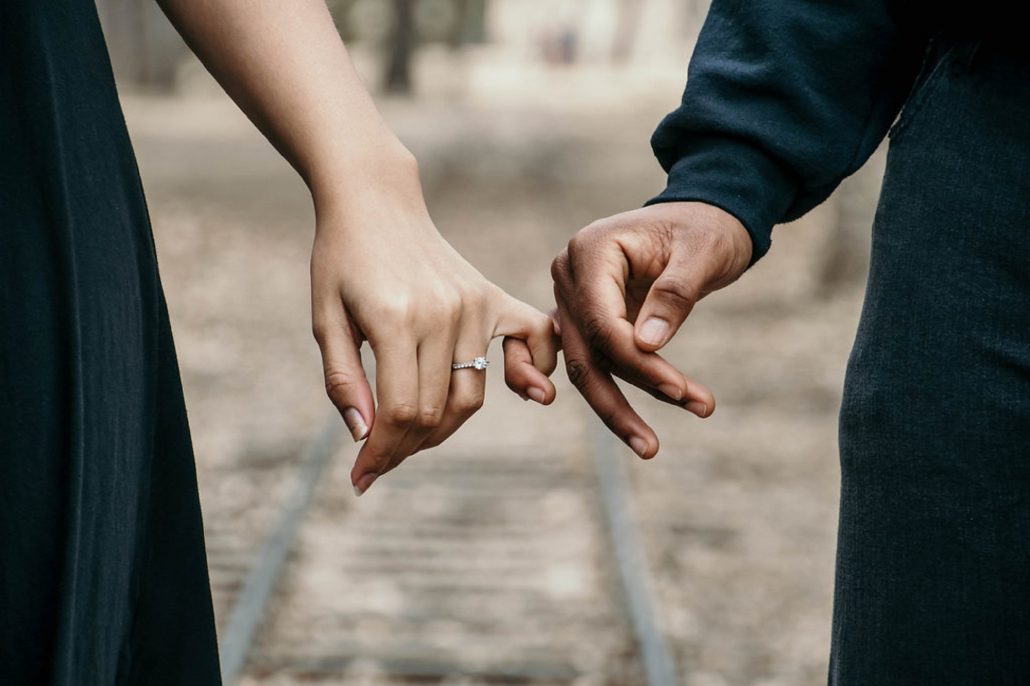 “There are a number of differences, but the important ones would be the way parties are treated when it comes to dealing with the family residence, pensions and spousal support,” says Princewill, founding partner of AP Lawyers.

A family residence is only considered a “matrimonial home” when the couple is married and that designation gives it a “special quality” under Ontario’s Family Law Act, which makes dividing the asset easier, she says.

In the case of married couples, even if only one spouse has a job and pays all the expenses, both have equal rights to remain in the matrimonial home upon separation, and the property, with few exceptions, is divided equally, she explains.

The same is true if one spouse entered the marriage with the property and title was never put in both spouses’ names. “It’s the matrimonial home and there’s an expectation that it would get equalized,” she adds.

Common-law spouses don’t get the benefit of equalization under the Act and so “everything is based on title,” Princewill says.

“If it’s a jointly owned property, then it will be shared. It’s based on who owns what and it doesn’t just apply to the family residence; it would apply to everything else they own. That could be unfair because if one person has an income outside the home and the other person stays home, you can see how just going by title isn’t fair.

“The presumption of the law is that if you’re common-law, what’s in your name is yours and what’s in the other person’s name is theirs,” says Princewill.

The courts deal with that unfairness through a constructive trust claim, “which is an equitable remedy that tries to correct the imbalance,” she says, adding that various tests based on the principles of unjust enrichment have to be met and the process can be complicated.

“When you make a trust claim, you may be able to get half of the other person’s property, or you may be entitled to less than 10 per cent. It really becomes fact-based and the courts try to balance any unfairness they see,” she says.

“It’s usually a result of one person getting more benefits out of the relationship, while the other person contributes in ways that are not quantified financially.”

After the family residence, a pension can be the next big asset that needs to be dealt with when a relationship breaks down — and it’s handled the same way as the house, Princewill says.

“For a married person, a pension is property that needs to be equalized. It doesn’t matter if one spouse never worked a day during the marriage. If the relationship is over, half of that pension belongs to one spouse and half belongs to the other, subject to exceptions,” she says.

Common-law spouses have to bring a constructive trust claim to obtain any of that asset, “and they have to prove they specifically contributed to the other party acquiring that pension,” says Princewill.

It’s not enough for one to argue that they contributed to the pension indirectly by staying home and raising the couple’s children, she says.

“That argument might work for the family residence, but not for a pension, although it doesn’t preclude it. There are times when the courts have made that order.”

Both the federal Divorce Act and the Family Law Act cover spousal support for married couples, while only provincial legislation applies to common-law couples, Princewill says.

Provincial legislation “really limits support for common-law spouses to need — although judges have found a way around it,” she says.

“But for those who are married, support under federal legislation could be based on need, compensation for whatever you contributed, losses that you’ve suffered, or any disadvantage as a result of the marriage.”