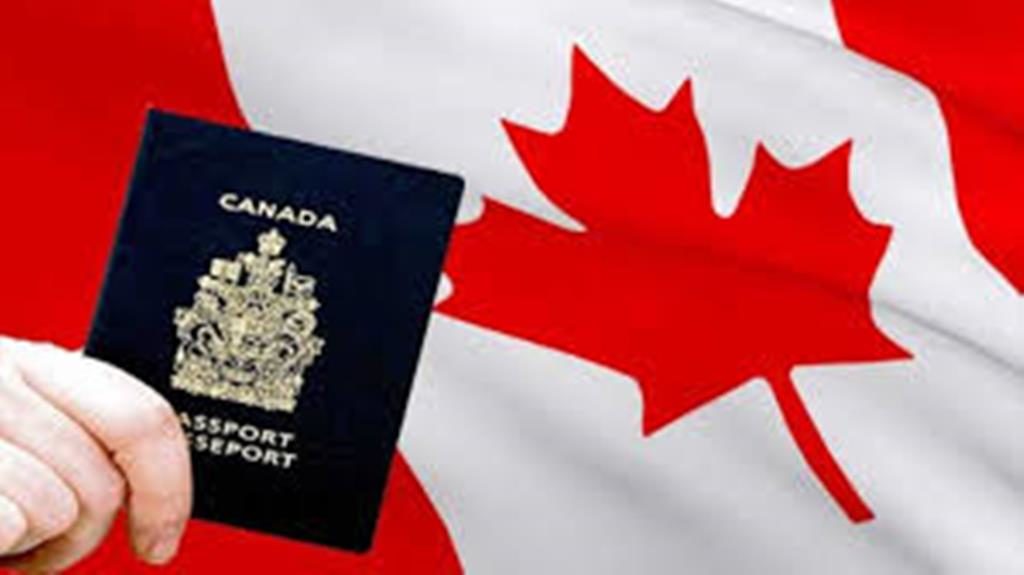 OTTAWA — Coveted spots for the parent and grandparent visa program will be awarded by lottery in 2017 after the federal Liberals have scrapped the old first-come, first-serve system that had raised concerns over people paying to be at the front of that line.

Applications for the always over-subscribed program had been accepted only via courier or mail at a single immigration office and since they were processed in the order received, couriers had been doing brisk business promising to be at the front of the line, in exchange for fees that could be as high as $400.

But that system has now been replaced by a random draw, the federal immigration minister announced Wednesday.

“We’re ensuring everyone can access the application process by giving them the same chance to have their name chosen,” Immigration Minister John McCallum said in a statement.

Beginning Jan. 3, Canadians will have 30 days to fill out an online form indicating their desire to sponsor a parent or grandparent. From those, immigration officials will randomly draw 10,000 individuals who will then be asked to submit the full application within 90 days.

In an interview with AdvocateDaily.com, Toronto Family lawyer Angela Princewill says she has concerns about a lottery system but believes the changes represent a step in the right direction.

“The January rush to submit applications was blatantly unfair, so this is better,” says Princewill, principal of A. Princewill Law Firm. “The pressure to be the first at the post office was already mounting, and that, of course, doesn’t even guarantee you’ll make the cut. The government needs a better solution in the long term but, as a short-term solution, I like this better.”

Princewill says there will still be “many disappointments” under the new system, “but at least now the cost and inconvenience of mailing a physical application are eliminated.”

The change comes after The Canadian Press first reported earlier this year that the previous first-come, first-serve process was seeing couriers charge more than $400 to guarantee applications would be at the top of the pile for the spots available in 2016.

That raised concerns that the visas were going to those who could afford to pay the high fees or camp out for hours at the Mississauga, Ont., immigration office.

High demand came in part from the fact the previous Conservative government closed the program entirely between 2011 and 2014 to bring down a massive backlog. It re-opened in 2014 with an annual cap of 5,000 applications. Last year, 14,000 applications were received and the Liberals later raised the cap on the number of applications they would accept to 10,000.

Couriers had already started taking reservations to deliver 2017 applications, with fees ranging from $60 to $200, depending on whether someone wanted to guarantee their application was delivered first.

One company, Metro Mississauga, said it had about 150 reservations already and was now in the process of refunding all fees. They were charging $132 this year, which included the cost of having someone wait in line.

Company owner Chris Colaco said while he understood why the government was making the change, he wondered why it couldn’t have been announced months ago.

His business doesn’t depend on delivering the applications, but Canadians do depend on the program, he said.

Sadiyya Ali had been intending to call a courier company herself on Wednesday before she found out about the changes. Last year, she hadn’t known about that system and the program was full before she was able to submit an application to sponsor her parents from Guyana.

The lottery approach is more fair, she said in an email to The Canadian Press, despite the uncertainty of knowing whether her application will be accepted.

“It was more stressful to fill out the forms, gather supporting documents, mail it to my parents, have them fill out and sign their documents and mail it back to me all within a short time frame, she said.

“Then wait for the (department) to reopen the process only to realize that the quota system had been reached even before you had a chance to submit your completed package.”

NDP immigration critic Jenny Kwan said the move to the lottery makes sense, but she hopes the government’s online system is robust enough to handle demand and that those who don’t have easy access to a computer will be able to find a way to apply.

She noted the government recently spent $25 million to speed up spousal applications, but don’t appear to have spent any money on parents or grandparents.

“We know that parents and grandparents contribute in a number of significant way to Canadian society and right now as it stands, we still have a very long wait list,” she said.

If you need any help with family law matters, contact AP Family Lawyers in Toronto, Pickering, Markham, and Scarborough. You can call us at (905) 492-7662 or email us at [email protected] to schedule a consultation.