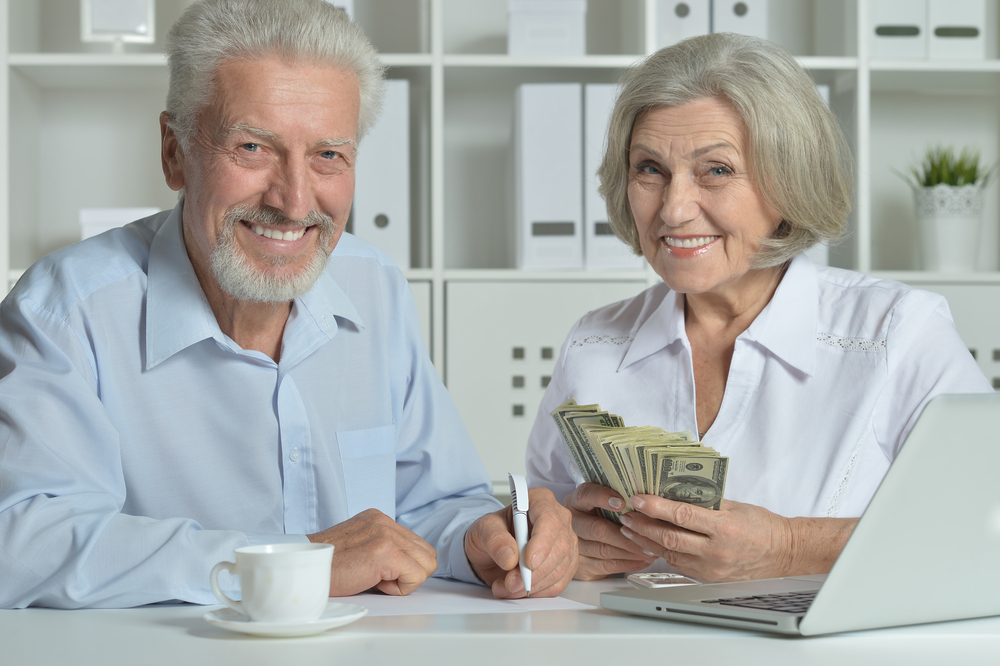 This is often an area of confusion as many people who have spousal support issued for an indefinite duration erroneously assume that they are entitled to spousal support for life. This is far from true.

According to the court in Bradenkamp v. Bradenkamp, 2020 BCSC 730, the fact that the husband was ordered to pay support for an indefinite duration did not mean it was permanent. In the words of Shergill J., “In my view, more than a reasonable period of time had transpired between the parties’ separation and November 6, 2017. Indefinite does not mean permanent; it simply refers to an order for support without a time limit at the time it is made.”

In this case, the parties were 69 years old and had two children who were in their 40s. The parties lived in British Columbia, having married in their 20s in South Africa. The move to Canada was a financially and personally difficult one for the parties. The parties were married for about 20 years, separating in 1993 or 1994 when they were in their 40s. For most of the marriage, the wife was a homemaker. She stopped working in 1975 when the parties had their first child. The husband was a psychiatrist, and the wife had helped him establish his career. At the time they got married, the husband was a medical student, and the wife was a teacher. The husband was now married to his second wife, who assisted him in his practice.

The husband’s average income over the last five years was approximately $250,00. However, he was 70 years old, in poor health and was in the process of winding down his practice so he could fully retire. His post-retirement income was expected to be about $57,890. The court found that there was a material change in circumstances and that the husband’s retirement was justified. That is, there was no indication he was retiring simply to avoid paying spousal support.

The court found that even though the parties’ relationship ended over 26 years ago, the wife had made very little effort toward becoming economically self-sufficient. It found that the evidence did not support a finding of continued entitlement to spousal support on a compensator or needs basis.

The takeaway from this is, that do not mistake your indefinite support order for a lifetime award of spousal support.

If you need any help with family law matters, contact AP Family Law firm in Scarborough, Pickering, Markham, and Toronto. You can call us at (905) 492-7662 or email us at [email protected] to schedule a consultation.