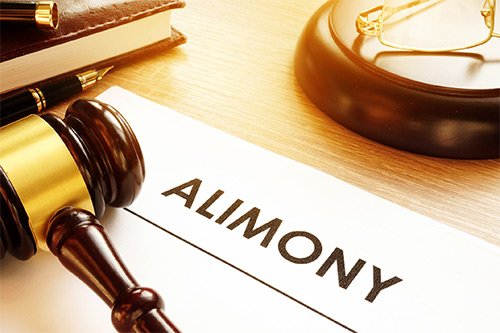 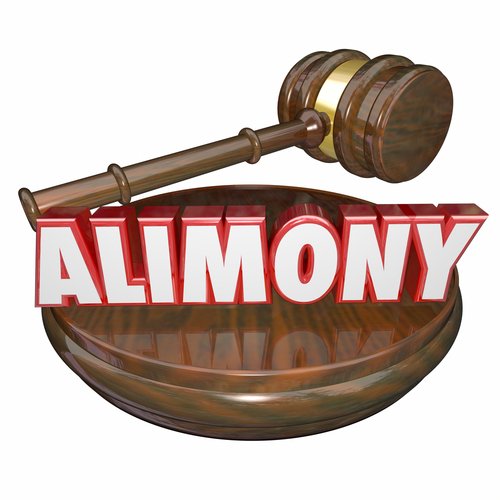 When seeking an Order for spousal support (alimony as it is sometimes referred to), it is important to know in what court you will be asking for the relief.

Also, the Ontario Court of Justice does not have the jurisdiction to hear a proceeding where a party is asking for spousal support under the Divorce Act, if the parties have obtained a divorce outside of Canada.  The case of Okmyansky v. Okmyansky, 2007 ONCA 427 is the binding authority on this subject.

This section refers only to spouses and not to former spouses.  A Spouse under Part III of the FLA is defined as follows:

“spouse” means a spouse as defined in subsection 1 (1), and in addition includes either of two persons who are not married to each other and have cohabited,

(a) continuously for a period of not less than three years, or

Therefore, former spouses are not entitled to claim support under the FLA.

Questions? Use our contact Form below and a team member will get back to you shortly.

If you need any help with family law matters, contact AP professional family law lawyers in Toronto, Pickering, Markham, and Scarborough. You can call us at (905) 492-7662 or email us at [email protected] to schedule a consultation.