Imputing Income Based on Gifts From Parents & Grandparents 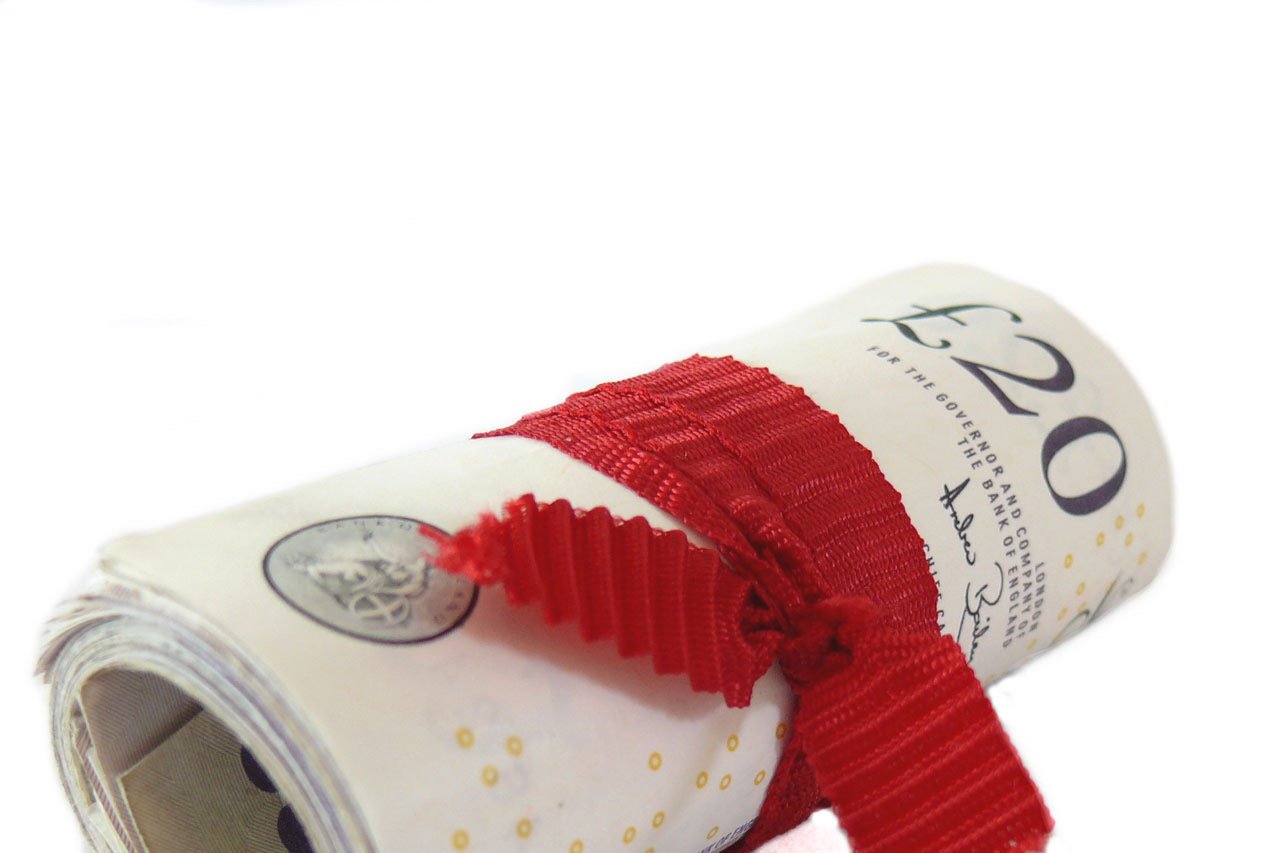 My partner and I received lots of cash gifts from her parents throughout our marriage. Can I ask for the gift to be included as income to my partner?

Whether or not gifts received by a spouse or parent from their parents or grandparents can be imputed as income for the purpose of support obligations varies case-by-case. In imputing income, Courts have made a distinction between parents or spouses who receive one-time, needs-based gifts from their families from those who receive such gifts on a regular and periodical basis. In Bak v Dobell Justice Lang stated that “usual gifts, such as those given to mark a special occasion, are not included as income”. Justice Lang further stated that in considering whether it is appropriate to include the receipt of unusual gifts in income, a court will consider several factors, including:

1. the regularity of the gifts;

2. the duration of their receipt;

3. whether the gifts were part of the family’s income during cohabitation that entrenched a particular lifestyle;

4. the circumstances of the gifts that earmark them as exceptional;

5. whether the gifts do more than provide a basic standard of living;

6. the income generated by the gifts in proportion to the payor’s entire income;

7. whether they are paid to support an adult child through a crisis or period of disability;

8. whether the gifts are likely to continue; and

9. the true purpose and nature of the gifts.

In the Bak case, the mother (the “Applicant”) applied to increase the father’s (the “Respondent) obligation to pay child support by imputing income based on the Respondent’s lifestyle and receipt of gifts from his father. The Respondent had a chronic disorder that resulted in an inability to maintain employment. As a result of his inability to work, the Respondent’s father provided him with a monthly allowance to cover day-to-day needs; paid all his medical bills; and bought a property for his use to motivate him to be self-sufficient. The Court of appeal affirmed the trial judge’s decision to dismiss the wife’s motion stating that the husband had no entitlement to a stream of income from his father; the gifts were intended only to encourage the husband’s self-sufficiency; they were more in the nature of support for an adult child than an allowance; and they did not provide the Respondent with an extravagant lifestyle.

When gifts are imputed as income

In Korman v Korman, the parties were married for 21 years and had two children. Throughout their marriage, the husband’s parents assisted the parties financially, including helping pay for their matrimonial home, gifting the husband money to start two businesses, paying for their children’s camp and private school expenses, and paying the husband’s legal fees. The husband applied for Divorce and other relief under the Family Law Act. In determining child and spousal support, the trial judge imputed the gifts the husband received from his parents in his annual income. On appeal, the Court of Appeal held that the trial judge was right in imputing the income. The Court found that it was appropriate for the trial judge to take into consideration the gifts given to the husband by his parents. The gifts were substantial in size and were provided regularly and on an ongoing basis. The Court stated that the gifts helped the husband establish a lifestyle well above a basic standard of living for himself and his family during the marriage.

Takeaways from the decisions of the Courts

Courts are likely to impute gifts as income if such gifts are significant, are provided on a regular and periodic basis, and have the effect of entrenching a lifestyle that is above a basic standard of living.

If you need any help with family law matters, contact AP Family Law Firm in Pickering, Toronto, Markham, and Scarborough. You can call us at (905) 492-7662 or email us at [email protected] to schedule a consultation.