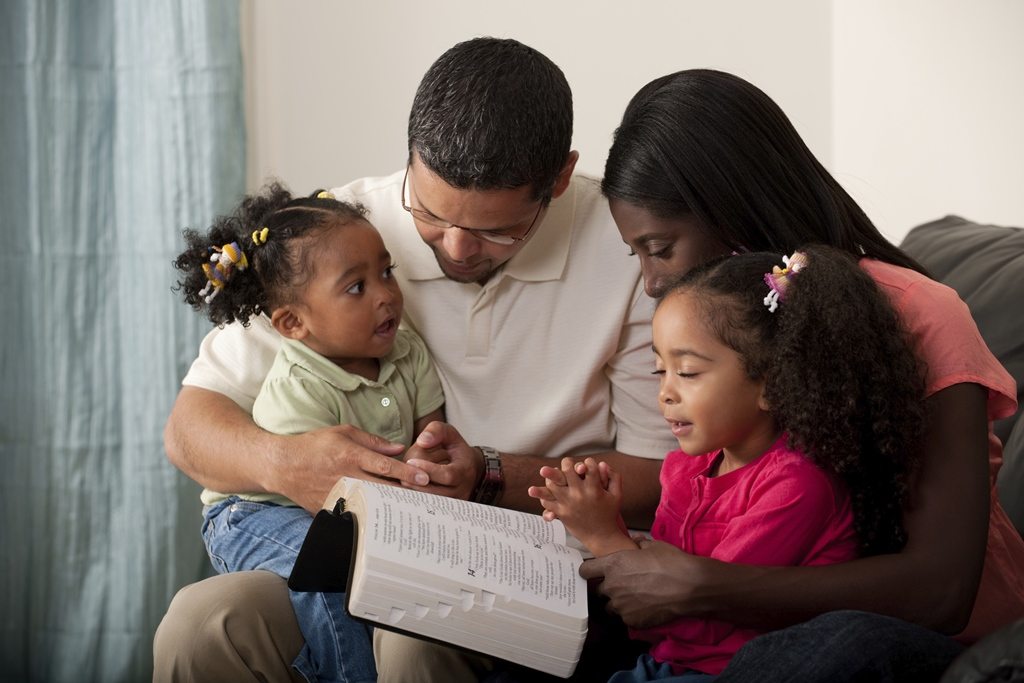 Family members who don’t share the same religious beliefs should discuss their approach early on to avoid problems down the road when it comes to raising children, advises Toronto family lawyer Angela Princewill.

“While a family is together, the difference doesn’t matter as much. But upon separation, things change,” says Princewill.

She points to a recent British Columbia case as an example of how an issue can easily become complicated and costly. In A.R. and B.R. v. M.W. and L.R., 2015 BCPC 285 (CanLII), a mother who was raising her child on her own wanted the child to have access to her paternal grandparents.

But the grandparents, who were devout Jehovah Witnesses, insisted on taking the child to worship at the local Kingdom Hall – despite the mother’s requests for them not to – and exposing the child to church material. She had also repeatedly asked that they not have the girl address them as Poppa and Momma, preferring instead Grandma and Grandpa. But the issue of religion became a dominant theme in the breakdown of the relationship.

Their son, the girl’s father, who had been “disfellowshipped” or excommunicated by the church, only visited his daughter and wasn’t involved in the child’s upbringing or paying support.

The grandparents had a high threshold to meet going into this case, says Princewill.

“Because they were neither the custodial guardians of the child, nor did they provide her with her primary residence, their chances of a successful outcome in court was very low,” she says.

Princewill says both the primary residence of the child and the decision-making powers involving the child are two important aspects in family law although they are two separate and distinct factors.

“Only the parent who has custody can make the decision,” she says. “At the end of the day, if they’re not the primary caregiver, they have to respect the wishes of the other parent. Without legal representation, the parties may overlook these types of details.”

When possible, having as many relatives involved in a child’s life as possible is in their best interest, says Princewill, especially in a situation such as this where the child is being raised by one parent.

Parties need legal representation to understand the importance of a custodial parent and the power they possess, adds Princewill.

“It’s more than just primary residence,” she says. “If parties don’t share religious beliefs, they may want to determine from the outset who has the final say so as to avoid litigation later.”

Judge Edna Ritchie’s decision in the B.C. case emphasizes the will of the parent – the primary caregiver – outweighs the desires of the grandparents, who are one step removed.

“The applicants appear unwilling, and perhaps unable, to accept that they have no parenting responsibilities with respect to A.W. They lack insight into the consequences of their actions,” wrote the judge.

Princewill says the decision is a correct one because the mother, as the parent with custody, has the right to make important decisions for the child.

“It’s her responsibility to make those important decisions for child,” she says.

If you need any help with family law matters, contact AP Family Law Firm in Markham, Toronto, Pickering, and Scarborough. You can call us at (905) 492-7662 or email us at [email protected] to schedule a consultation.