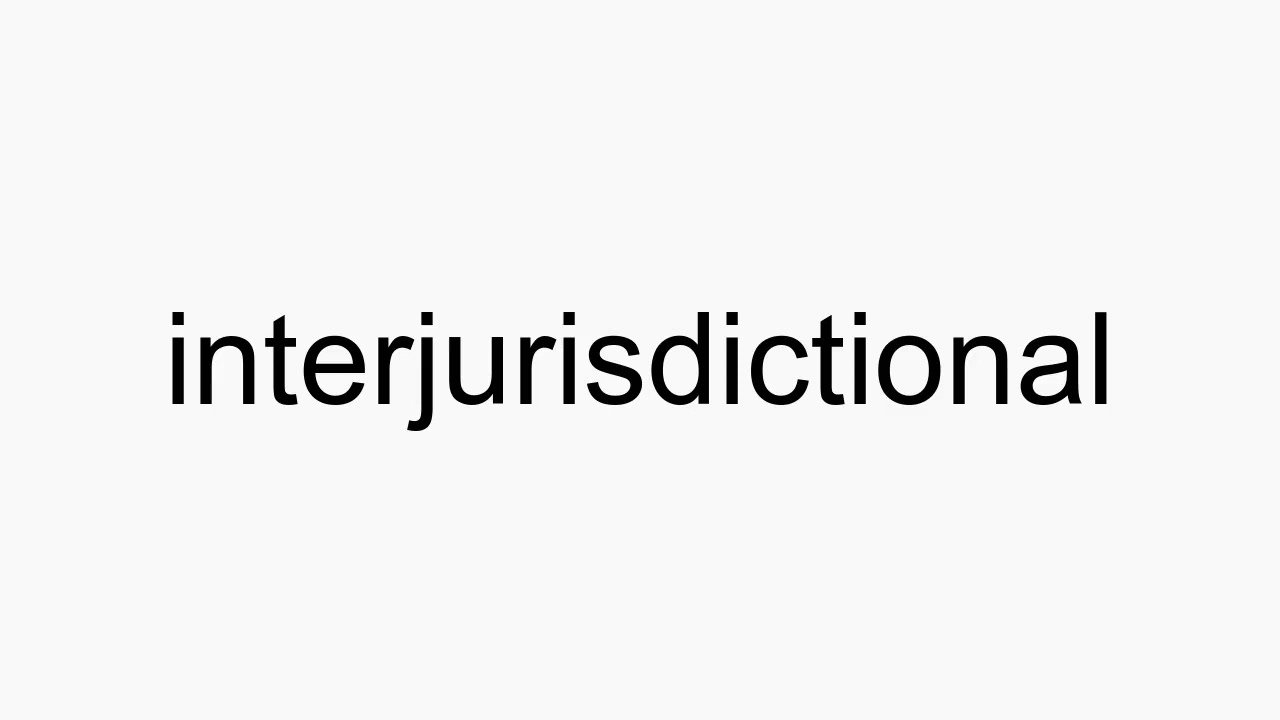 “appropriate authority” has the same meaning as in the Act; (“autorité compétente”)

“designated authority” has the same meaning as in the Act; (“autorité désignée”)

“send”, when used in reference to a person, means to,

<>(c) deposit at a document exchange to which the person’s lawyer belongs, or

(3) When the court receives a support application or a support variation application the clerk shall, under section 10 or 33 of the Act,

(a) serve on the respondent, by special service,

(ii) a copy of the documents sent by the designated authority, and

INFORMATION AND DOCUMENTS TO BE PROVIDED BY RESPONDENT

(4) The respondent shall file, within 30 days after service of the notice of hearing,

(a) an answer in Form N under the general regulation,

(i) identifying any issues the respondent intends to raise with respect to the support application, and

(ii) containing the financial information referred to in subsection 21 (1) of Ontario Regulation 391/97 (Child Support Guidelines), if the support application includes a claim for child support;

(b) an affidavit (Form 14A) setting out the evidence on which the respondent relies; and

(5) The respondent is required to file a financial statement whether he or she intends to dispute the claim or not.  O. Reg. 56/03, s. 6.

(6) The fact that the applicant has provided financial information in a form different than that required by these rules does not affect the case.  O. Reg. 56/03, s. 6.

(7) Unless the court orders otherwise under subrule (9), the application shall be dealt with on the basis of written documents without the parties or their lawyers needing to come to court.  O. Reg. 56/03, s. 6.

(9) The court may order an oral hearing, on the respondent’s motion or on its own initiative, if it is satisfied that an oral hearing is necessary to deal with the case justly.  O. Reg. 56/03, s. 6.

DIRECTION TO BE SENT TO RESPONDENT

COPIES OF FURTHER INFORMATION OR DOCUMENTS

(14) If the respondent wishes to respond to the further information or documents, he or she shall file an affidavit (Form 14A) containing the response with the court, within 30 days after receiving the notice of continuation of hearing.  O. Reg. 56/03, s. 6.

SENDING COPIES OF ORDER TO RESPONDENT AND DESIGNATED AUTHORITY

(17) The designated authority shall send the certified copy of the order to the appropriate authority.  O. Reg. 56/03, s. 6.

NOTICE OF REGISTRATION, ORDER MADE OUTSIDE CANADA

(18) For the purpose of subsection 20 (1) of the Act, the clerk of the Ontario court shall give notice of the registration of an order made outside Canada by providing a notice in Form 37D, as described in subrule (19), to any party to the order who is believed to ordinarily reside in Ontario.  O. Reg. 56/03, s. 6.

MOTION TO SET ASIDE REGISTRATION

(20) For the purpose of subsection 20 (3) of the Act, a party shall give notice of a motion to set aside the registration of an order made outside Canada by,

(a) filing in the Ontario court a notice of motion (Form 14) setting out the grounds for the motion;

(b) sending the notice of motion and supporting documents to the claimant at the address shown in the order; and

NOTICE OF DECISION OR ORDER

(22) When the court makes a decision or order under section 20 of the Act, the clerk shall send copies of the order, with the court’s reasons, if any,

(a) to each party, addressed to the party’s last known address if sent by mail; and

(23) If a party ordinarily resides in a reciprocating jurisdiction and the order was originally sent to Ontario for registration by the appropriate authority there, the clerk may send it to that appropriate authority rather than sending it to the party as set out in clause (22) (a).  O. Reg. 56/03, s. 6.

(24) When the court makes a provisional order under section 7 or 30 of the Act, the clerk shall send the following to the designated authority, to be sent to the reciprocating jurisdiction:

i. the application (Form A under the general regulation),

ii. the applicant’s financial statement (Form K under the general regulation), and

iii. a statement giving any information about the respondent’s identification, whereabouts, income, assets and liabilities.

i. the applicant’s evidence and, if reasonably possible, the exhibits, and