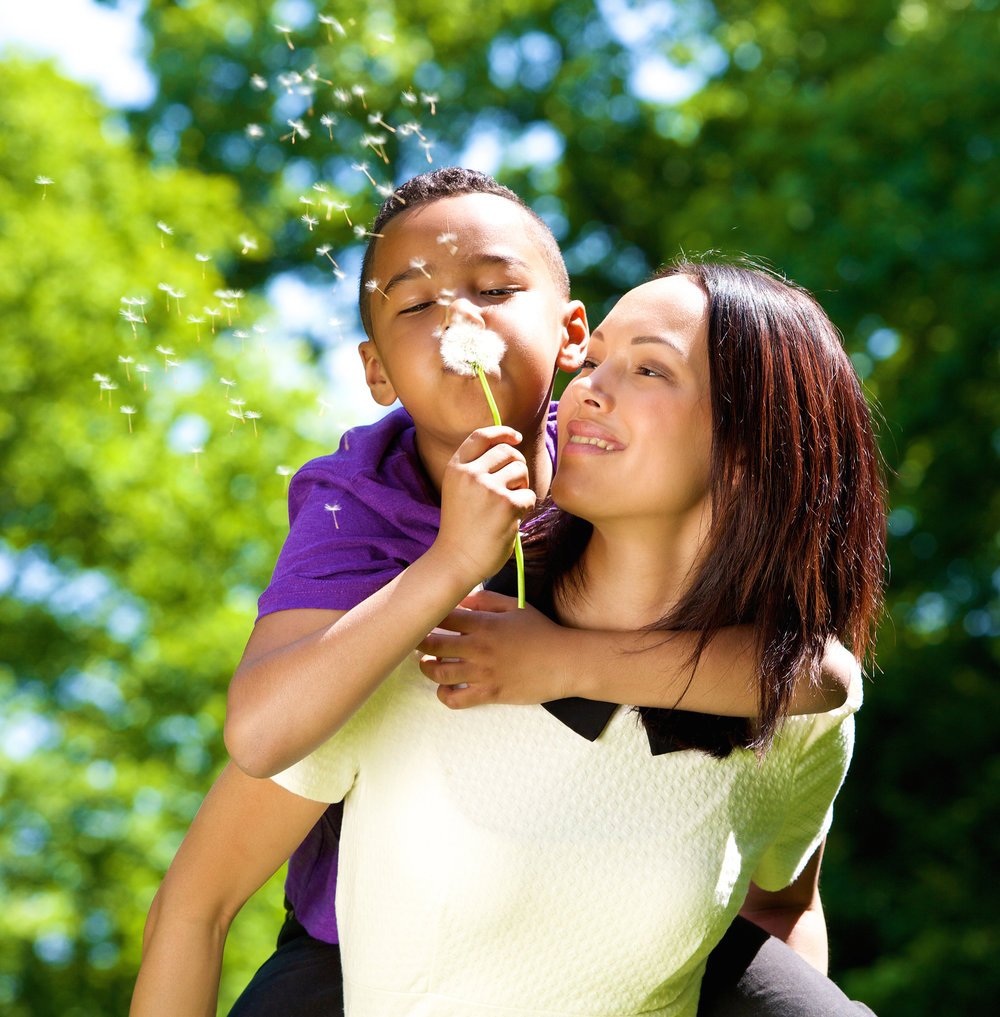 (a) a biological parent of a child,

(b) an adoptive parent of a child,

(c) an individual declared under Part II of the Children’s Law Reform Act to be a parent of a child, and

(2) If an application, answer or motion to change a final order contains a claim for custody of or access to a child, the party making the claim shall serve and file an affidavit in support of claim for custody or access (Form 35.1), together with any other documents required by this rule, with the document that contains the claim.  O. Reg. 6/10, s. 9.

(a) a police records check obtained not more than 60 days before the person starts the claim; or

(b) if the person requested the police records check for the purposes of the claim but has not received it by the time he or she starts the claim, proof of the request.  O. Reg. 6/10, s. 9.

(5) Every person required to submit a request under subsection 21.2 (2) of the Children’s Law Reform Act for a report from a children’s aid society shall provide to the court a copy of the request together with the affidavit in support of claim for custody or access.  O. Reg. 6/10, s. 9.

DOCUMENTS SHALL BE REFUSED

(6) If these rules require a document to be accompanied by the applicable documents referred to in this rule, the clerk shall not accept the document for filing without,

(a) an affidavit in support of claim for custody or access; and

(7) As soon as a person discovers that information in his or her affidavit in support of claim for custody or access is incorrect or incomplete, or that there has been a change in the information provided in the affidavit, he or she shall immediately serve and file,

(a) a new affidavit in support of claim for custody or access (Form 35.1) containing the correct or updated information; or

(8) If the clerk provides to a person making a claim for custody of a child information in writing under subsection 21.3 (1) of theChildren’s Law Reform Act respecting any current or previous family proceedings involving the child or any person who is a party to the claim and who is not a parent of the child, the person shall serve a copy of the written information on every other party.  O. Reg. 6/10, s. 9.

Due to the Corona Virus, the Courts are hearing only urgent matters, effective

While our physical locations are closed, we are still operating our regular business hours remotely.

We are conducting Mediations, Client Meetings, and Consultations via video conference, Skype and telephone.

AP Lawyers is here to help, even during these trying times.