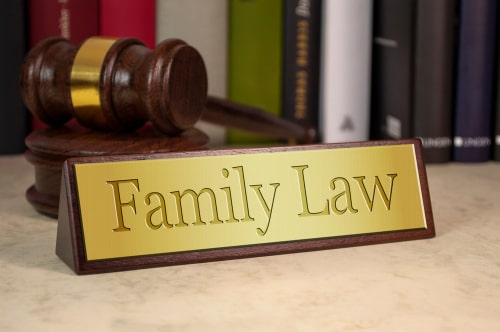 COURT’S DISCRETION — COSTS FOR OR AGAINST GOVERNMENT AGENCY

SUCCESSFUL PARTY WHO HAS BEHAVED UNREASONABLY

(5) In deciding whether a party has behaved reasonably or unreasonably, the court shall examine,

(a) the party’s behaviour in relation to the issues from the time they arose, including whether the party made an offer to settle;

(b) the reasonableness of any offer the party made; and

(7) If a party does not appear at a step in the case, or appears but is not properly prepared to deal with the issues at that step, the court shall award costs against the party unless the court orders otherwise in the interests of justice.  O. Reg. 114/99, r. 24 (7).

COSTS CAUSED BY FAULT OF LAWYER OR AGENT

(9) If a party’s lawyer or agent has run up costs without reasonable cause or has wasted costs, the court may, on motion or on its own initiative, after giving the lawyer or agent an opportunity to be heard,

(b) order the lawyer or agent to repay the client any costs that the client has been ordered to pay another party;

(c) order the lawyer or agent personally to pay the costs of any party; and

COSTS TO BE DECIDED AT EACH STEP

(11) A person setting the amount of costs shall consider,

(a) the importance, complexity or difficulty of the issues;

(d) the time properly spent on the case, including conversations between the lawyer and the party or witnesses, drafting documents and correspondence, attempts to settle, preparation, hearing, argument, and preparation and signature of the order;

ORDER FOR SECURITY FOR COSTS

(13) A judge may, on motion, make an order for security for costs that is just, based on one or more of the following factors:

1. A party ordinarily resides outside Ontario.

2. A party has an order against the other party for costs that remains unpaid, in the same case or another case.

3. A party is a corporation and there is good reason to believe it does not have enough assets in Ontario to pay costs.

4. There is good reason to believe that the case is a waste of time or a nuisance and that the party does not have enough assets in Ontario to pay costs.

AMOUNT AND FORM OF SECURITY

EFFECT OF ORDER FOR SECURITY

(15) Until the security has been given, a party against whom there is an order for security for costs may not take any step in the case, except to appeal from the order, unless a judge orders otherwise.  O. Reg. 114/99, r. 24 (15).

FAILURE TO GIVE SECURITY

(16) If the party does not give the security as ordered and, as a result, a judge makes an order dismissing the party’s case or striking out the party’s answer or any other document filed by the party, then subrule (15) no longer applies. O. Reg. 322/13, s. 14.

SECURITY MAY BE CHANGED

If you need any help with family law matters, contact AP experienced Lawyers in Scarborough, Pickering, Markham, and Toronto. You can call us at (905) 492-7662 or email us at [email protected] to schedule a consultation.