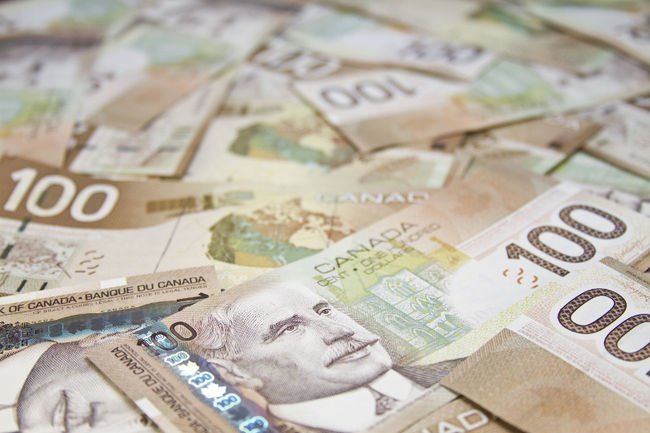 The research is organized by the following:

In considering the duration of a spousal support award, the court should order a duration closer to the upper end of the range so as to allow a recipient spouse to transition toward a reduced post-separation standard of living, where that spouse’s circumstances are more difficult compared to other dependent spouses who are either better educated or who secure permanent employment.[2]

Strength of any compensatory claim

The depth of need can be a strong non-compensatory factor pushing amount higher in the range: Bastarache v. Bastarache, 2012 NBQB 75 (disparity in living standards, need of the wife, between mid and high range). Lower housing costs for the recipient can reduce “need” and pull a court lower in the range, where the recipient is living in a mortgage-free home or pays reduced rent: Guignard v. Guignard, 2011 ONSC 7078 (wife living in rent-geared-to-income housing).

The recipient may also require training or education to improve their earning capacity, a factor which will push the amount higher in the range for a period of time, e.g. Jones v. Hugo, 2012 ONCJ 211.

The payor’s ability to pay can be affected by debt payments: Guignard v. Guignard, above; S.D. v. J.D., 2012 NBQB 237. The payor’s cash flow may be seriously affected by mandatory pension contributions, which should be taken into account in most instances by location in the range: Hari v. Hari, 2013 ONSC 5562; and Macey v. Macey, 2013 ONSC 462.

Age, number, needs, and standard of living of children

Work incentives for the payor

Property division can influence location, mostly at the extremes. A large property settlement gives the spouse security and capital to fall back upon, likely leading to an amount lower in the range: Cochrane v. Cochrane, 2013 BCSC 2114 (strong compensatory claim, but large property, low end). Or, conversely, if there is little property to be divided, support can be higher in the range.

Some specific factors have emerged, that are not explicitly listed amongst those in Chapter 9 of the SSAG, but that can be important in determining the location in the range:

Ratio:  where it is difficult to impute income to a recipient, but a court believes she or he could earn more, the judge may go lower in the range

The Applicant said she could not work full-time because she had neck and back problems.

The Respondent suffered from bladder and prostate cancer.

The court stated that having reviewed the Applicant’s ability through own admission, the Court imputed income of $38, 000.00 to her for spousal support calculations.

Ms. S. is claiming she cannot work, however, the Court can determine her ability to work without an expert report, and impute a potential income for the purposes of spousal support calculations.