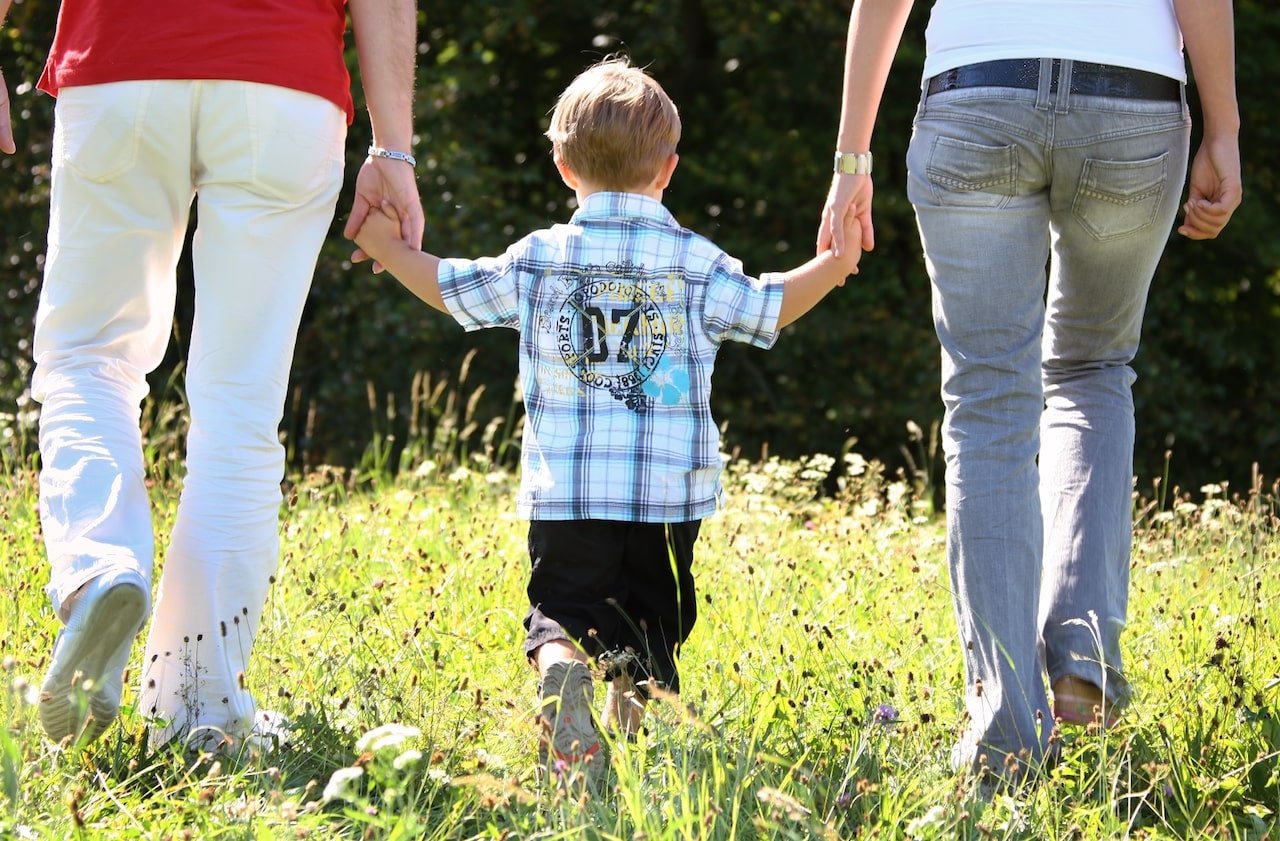 Princewill, principal of A. Princewill Law Firm, welcomes the introduction of an equal parenting presumption.

“I don’t think it would be worse than the current system that we try to successfully navigate,” she says in the publication. “One of the strategies we see is to create a new status quo and leave the other parent fighting to explain why they should get 50-50. Someone is coming from the defence all the time.”

The article reports that Bill C-560, which was originally defeated in 2014, is being redrafted. It says the groups supporting the move to introduce an amended bill have also identified some members of Parliament and the Ontario provincial legislature to act as sponsors.

The legal news outlet also cites a poll, commissioned by the Canadian Association for Equality, that found that 35 per cent of Canadians strongly support the creation of a presumption of equal parenting in child custody cases in federal and provincial legislation, 35 per cent somewhat support it, nine per cent somewhat oppose it and four per cent strongly oppose it, according to the article.

While she supports a presumption of equal parenting, Princewill doesn’t believe it should apply to children who are breastfeeding.

She also says it will not take away the best interests test.

“It’s still there to deal with certain cases, but it puts the other person to a stricter test to prove it’s not appropriate. It will even the playing field, mostly for fathers,” she tells the paper. “Urgent motions are also available to deal with those cases where there are special needs.”