Divorce Act changes a ‘step in the right direction’ 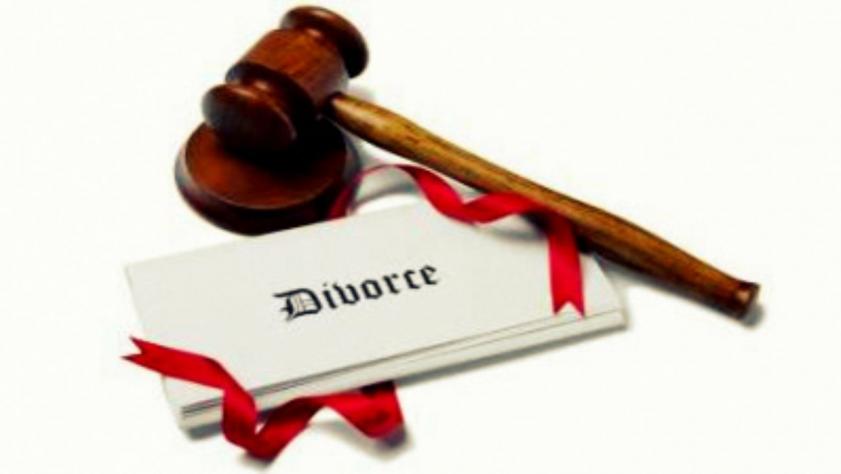 Bill C-78, introduced in the House of Commons in May, marks the first major update to federal family laws in more than two decades and outlines the federal government’s intention to replace terms including “custody” and “access” with more child-focused ones such as “parenting orders” and “parenting time.”

Princewill, principal of AP Lawyers, tells AdvocateDaily.com that the old approach was confusing to clients and encouraged parties to view the process as more of a “win-lose power struggle.”

“I can’t tell you how many times a day I have to explain the meaning of custody and how it won’t affect their time with the child,” she says. “This terminology sounds more natural and is going to make our jobs as family lawyers so much easier.

“I’m hoping it will bring a little more common sense into the process for people who get stuck on the words, but I’m not overly optimistic on that one,” Princewill adds.

She says the bill’s promise to establish guidelines for planned relocations after divorce, which would force parents to give notice of their intention to move and clarify who bears the burden of proof in particular sets of circumstances, will also help family lawyers give better advice to their clients in such cases.

Until now, she says the only guidance judges and lawyers had was from an old Supreme Court of Canada decision, which has been interpreted in many different ways since it was decided 22 years ago.

“These guidelines are going to give a bit more structure to relocation, which are some of the toughest cases we deal with,” Princewill says.

The new act also enumerates a non-exhaustive list of the factors that will go into a determination of what is in the best interest of the child — a move Princewill says brings the federal laws into line with some provincial legislation.

“In Ontario, we see much of the same things in the Children’s Law Reform Act, so it’s not a radical change, but it’s nice to have the whole family bar working from the same page,” she says.

“Separation and divorce impact the lives of millions of Canadians and can be challenging for families, especially for children. That is why this bill focuses on putting the best interests of the child first, reducing conflict, addressing family violence, and encouraging parents and former spouses to meet their family support obligations,” Justice Minister Jody Wilson-Raybould said in a statement announcing the proposed legislation.

“Overall, it’s a step in the right direction,” she says.

If you need any help with family law matters, contact AP experienced family lawyers in Markham, Toronto, Pickering, and Scarborough. You can call us at (905) 492-7662 or email us at [email protected] to schedule a consultation.