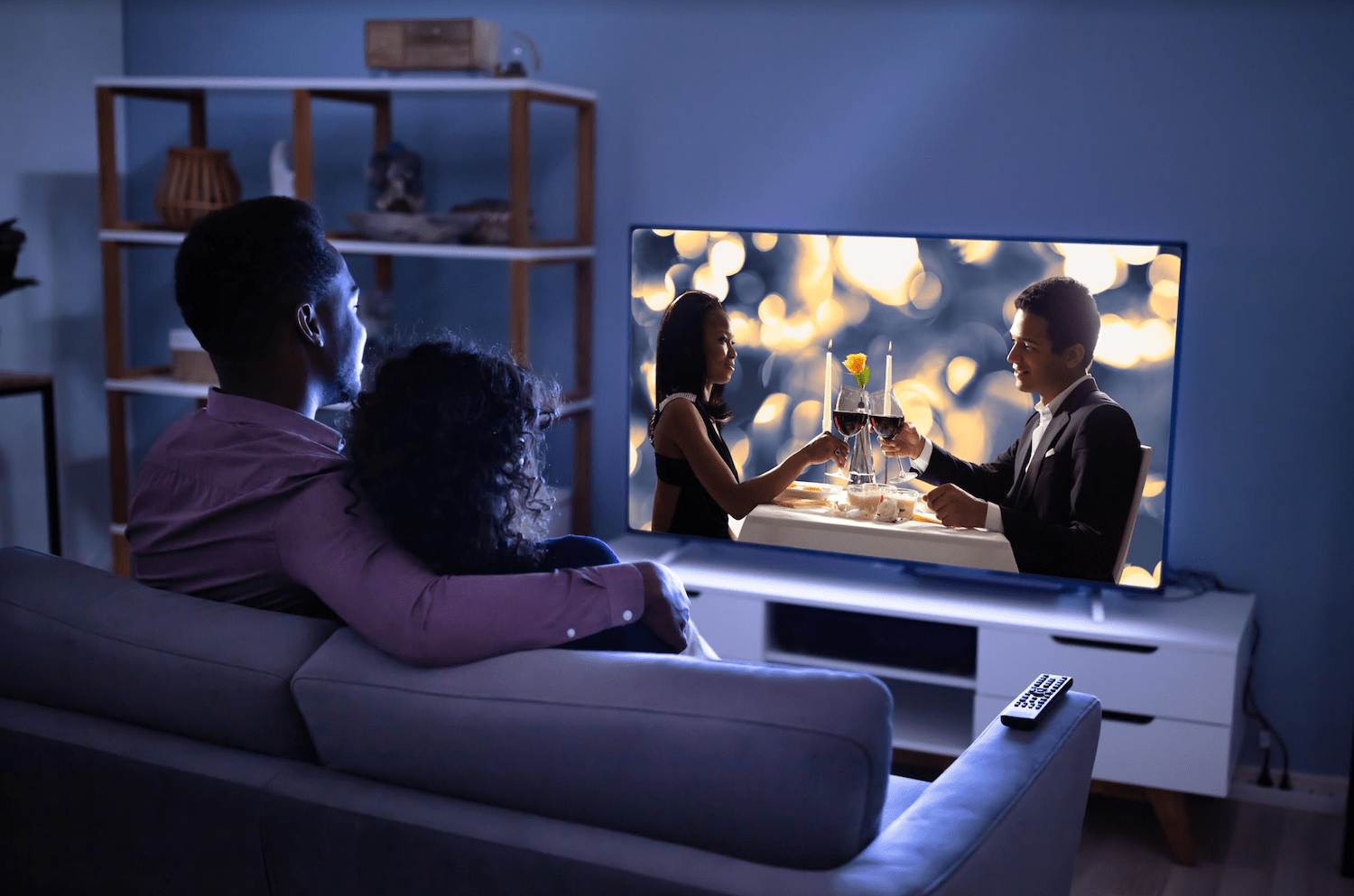 So, the creator of one of my favourite rom-com, Crazy Stupid Love, decided to make a show, and it’s amazing. The show This Is Us is centred around three siblings and their parents. The parents, Jack and Rebecca Pearson, had triplets Kate, Kevin and Kyle. Kyle died shortly after birth, and Jack and Rebecca decided to adopt Randall, a baby who had just been abandoned by his father and had been born on the same day as the triplets. It’s pretty cool because the show actually jumps from present to past to future and back again.

Our couple of the month is Kate and Toby. Kate is one of the triplets and the only girl. Dad’s favourite. Kinda hard life. One brother was super smart, and another was very good-looking and became an actor. She was kind of always the forgotten child. I never really liked Kate, honestly, until the last two seasons of the show. I thought she was annoying, but to be fair, I thought all the Pearson kids were annoying. Kate and Toby had met at a weight loss support group and immediately connected. They got married and had two children, and then COVID happened. Toby lost his job and then became a stay-at-home dad. And then, he got another job and had to move to San Fransisco. This strained their relationship, and the cracks started to show. Eventually, the cracks got too wide, and they realized (well, at least Kate did) that they would be better off getting divorced.

Although Kate and Toby lived in Los Angeles, as we do, we are applying 2022 Ontario law here to see what issues would have popped up during their divorce.

Big THREE (actually, four) issues to be dealt with

There are at least four issues that may have resulted in Pearson v. Damon if it had happened in Ontario.

Kate and Toby’s son Jack is blind and, as such, needs special equipment. Toby even refers to these pieces of equipment in a fight with Kate. Jack also goes to a special school for blind children. We do not get to know Haley, but maybe she might get involved in some extracurriculars as well. Ballet, soccer, maybe even Karate. These expenses may likely be split proportionately to each parent’s income. So, for example, in this case, the proportions will be Kate at 25.89% and Toby at 74.11%.

Kate may be entitled to spousal support. She stayed home for a large proportion of the marriage to support her family. While Toby was a stay-at-home dad for a while, Kate put her career on hold for much longer to enable Toby further his career in San Francisco. Spousal support is based on eligibility, quantum, and duration (which, in this case, is six years). The table amount for spousal is also usually calculated for low, mid, and high figures. If found to be eligible, Toby will have to make spousal support payments to Kate, seeing as he earns more.

Even though Kate gets remarried to Phillip, this will not automatically terminate Toby’s spousal support obligation.

We know that the matrimonial home is where Kate lives in Los Angeles, and it is probably the parties’ main asset. Come to think of it, with this new job that Toby has. There is probably a good pension, maybe some stock options.

As with most of the other couples we examined, we do not have enough information to carry out an equalization exercise.

There are a few couples in this is Us with interesting stories so we may visit a few of them in upcoming posts. Also, #justiceforMandyMoore. She was robbed of those Emmys. Every. Single. Time.

If you need any help with family law matters, contact AP Family Lawyers in Pickering, Toronto, Scarborough, and Markham. You can call us at (905) 492-7662 or email us at [email protected] to schedule a consultation.