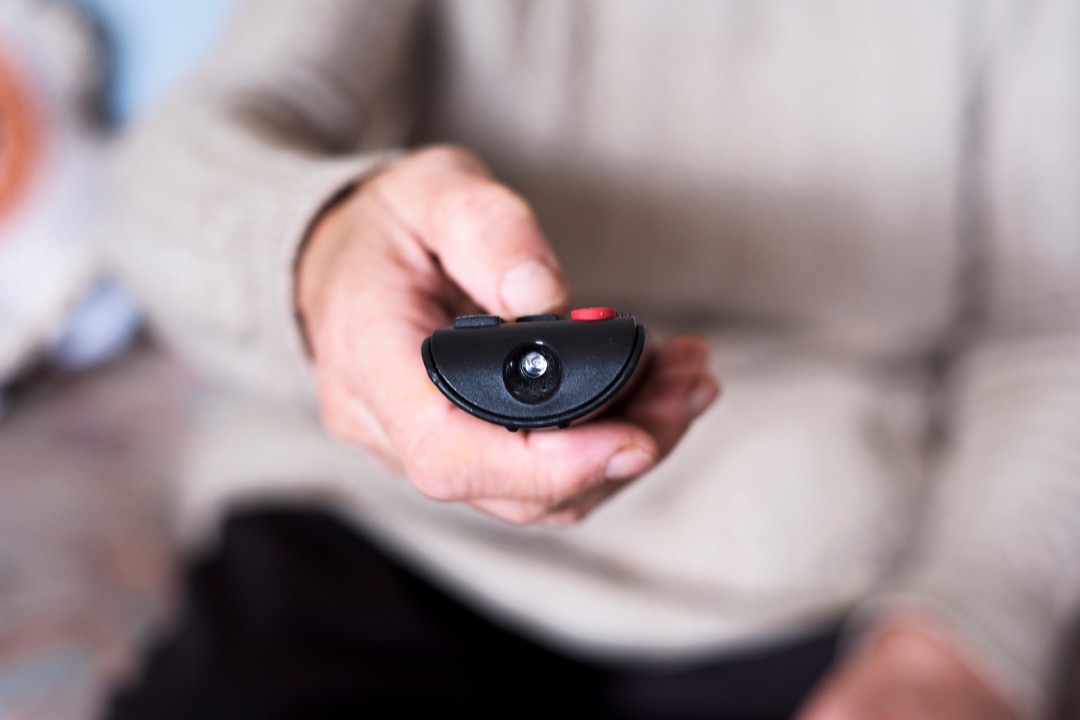 ‘Have some sympathy, Tasha. I just lost the love of my life’ is probably one of the wildest and funniest lines ever said on TV.

Lemme give some context.

Okay, show name is Power. It’s about James “Ghost” St. Patrick who is a drug dealer but has a nightclub named “Truth” as a cover. Oh, the irony. Ghost is married to Tasha and they have three children together, Tariq, Raina and Yasmin. The first episode starts with Ghost running into his high school sweetheart, Angela. They start up a relationship again and fall deeper in love. Now, Angela is a lawyer (I promise her last name is not Princewill) and eventually becomes privy to Ghost’s shady business. They break up for a little while, Ghost goes to prison for funny enough, the one crime that he did not commit, and then they get back together. Long story short, Angela worked for the District Attorney who was looking to prosecute Ghost for the actual crimes that he committed (you know the drug dealing, the murders, etc no biggie). Angela had actually come around to Ghost’s drug dealing and illegality because, love conquers all and was now looking for a way to help him out. Ghost’s business partner, Eminem look-alike and my personal favorite character from the show, Tommy, decides to kill her because he does not trust her. He succeeds. Right after her funeral is when the above words were said by Ghost… to his wife… about his girlfriend on the side! Meh, it’s funnier if you watch it, I promise.

Anyways. They decide to divorce for incredibly obvious reasons. And as we love to do, let’s figure out what would happen if this happened in Ontario, Canada, shall we?

Infidelity is a valid ground for divorce in Canada. Ghost cheated with Angela and Tasha cheated with Shawn. They could however also decide to use their separation because by the time they were getting divorced, they had probably effectively been separated for over a year.

So Tariq is an… interesting kid. His dad was a drug dealer but really did not want that life for his son so made sure he went to the best schools, lived in the best neighbourhoods and just overall had the best life. Tariq did not want this, however. He wanted to be just like his dad and be a drug dealer as well and feared in the streets. You know what they say about apples and trees. Anyways, Tariq’s wannabe drug dealer antics actually got his twin sister, Raina killed because he had pissed off a dangerous man. Anyways, in one of my favourite episodes, after Tariq had done something very stupid yet again, Ghost walks into his room, puts a gun to his cheek and says ‘Wake the f**k up, sleepy time is over you little mu*******er, let’s go’. Now the Court may have a slight issue with a parent pointing a gun at his child. Such softies.

Realistically, Ghost was not really a present father. He wanted the best for his children, yes, but all his time was spent selling drugs, being in jail and cheating on his wife. He is also a dangerous man who hates killing people but will still do it. While it was Tariq’s stupid decisions that got his sister killed, it was Ghost who had the connection in the first place. It may be in the children’s best interests for Ghost to have minimal parenting time and decision-making responsibility.

If we are being fair, Tasha is not fully innocent either. She spent her time covering up Ghost’s tracks, burning his bloodied clothes and getting rid of guns/murder weapons. Realistically, it may also not be in the children’s best interests for Tasha to have parenting time and decision-making responsibility either. The difference here, however, is the fact that Tasha is not the face of the operation. Everyone knows who Ghost is and many people are trying to kill him. But no one really knows Tasha, except as Ghost’s wife and no one is really trying to kill her (except maybe Ghost). She may be the lesser of the two evils and from what we see, she is actually a good mother.

This will actually be interesting to calculate. Likely, Ghost will only claim his income comes only from Truth but Tasha knows better. An average bar owner makes $67,390 according to google, but honestly, Ghost’s club seems like it makes legitimately makes significantly more. Regardless, Ghost is able to afford Choate Private School for his children and a penthouse in Manhattan New York. Tasha will likely be seeking to impute income to him and this will probably be granted, on account of him being the biggest drug dealer in New York.

Tasha signed a marriage contract or “pre-nup” before they got married. I’m not exactly sure what the terms of the contract are but Tasha had previously stated that she did not want to get divorced from Ghost because it meant she would be left with nothing. Tasha could possibly try to contest this contract in Court. She could claim that she did not have independent legal advice and that some terms of the contract are unfair and so should be set aside. She could also even claim that she signed the contract under duress. I mean, the man is a drug dealer with access to a lot of weapons. Tasha put her whole life on pause to raise the children and help Ghost run Truth/the drug business. It does not seem fair that if they get divorced, she gets nothing. Unfortunately, because I have no idea what the terms of the contract are, I can’t state what her level of success will be in setting aside the contract.

Tasha, like I mentioned above does not have any income. She has dedicated her life to supporting Ghost and his enterprises as well as raising children. For her, spousal support will be on a compensatory basis and on a needs basis.

A user on reddit suggests that Ghost was worth about $150 million. I have no idea how they got to this figure but we are running with it. Tasha is probably not worth that much. She may have some jewelry or maybe her name is on title for the penthouse. For argument’s sake, let’s say she’s worth $ 1 million. To calculate equalization, Ghost will pay Tasha half of the difference of their net worths.

Ghost would have to pay Tasha a whopping $74,500,000. Whew! Except the marriage contract states otherwise.

I hope that gives a little insight on what will happen if a Big rich town was set in Ontario Canada. Anyways, RIP Proctor. The legal profession misses you.