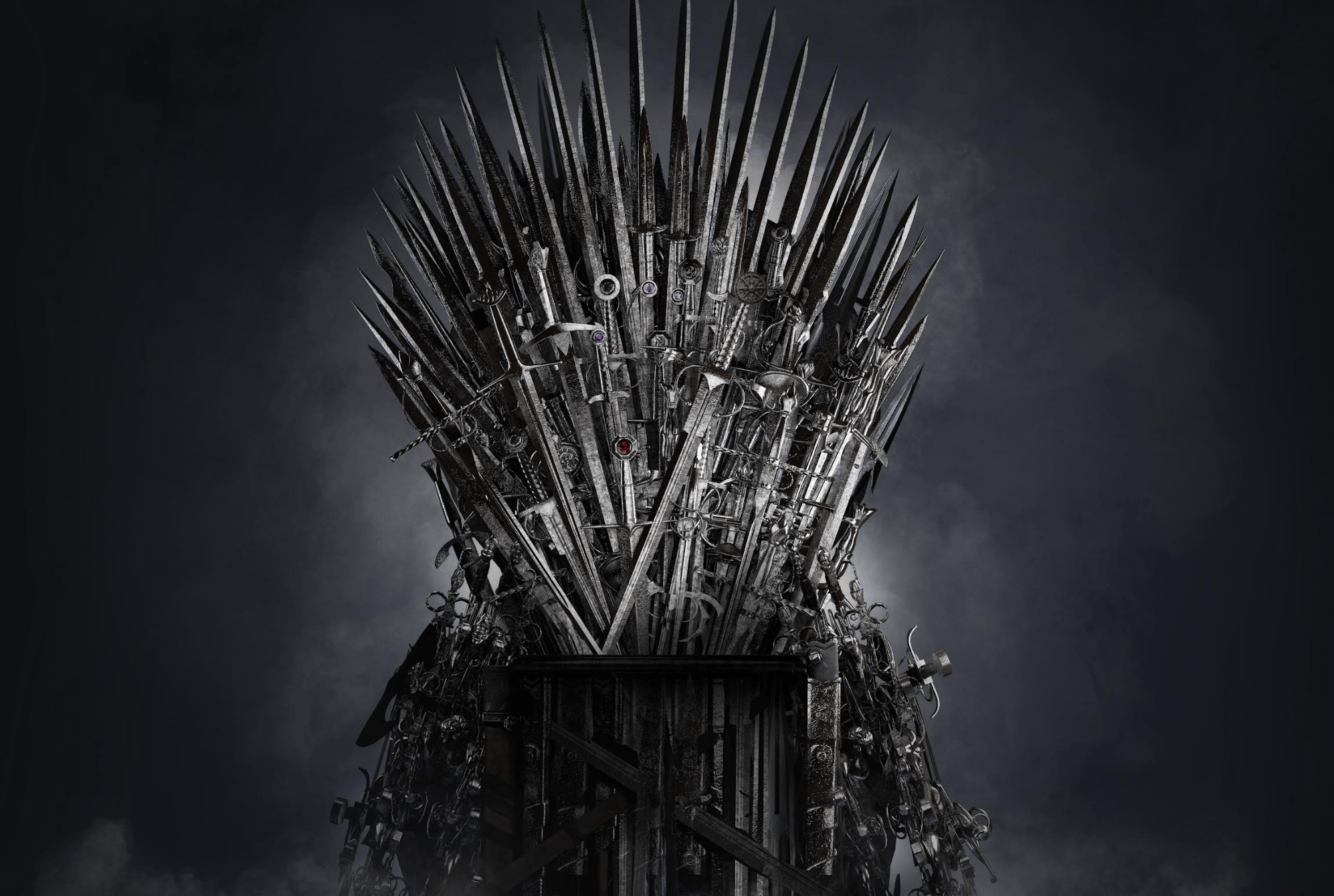 Game of Thrones is one of the most-watched tv shows of all time. It’s beautifully written tv (except that last season that we have all decided, as a society, to forget about). It has a lot of twists and turns and a couple of beheadings. Oh, and we can’t forget the incest.

To give a quick summary of the show, it has dragons and icemen. There are seven kingdoms and basically, the main families are trying to play games so that they can get, get back or retain the throne, hence the game of thrones. And there are other powerful families taking sides as it favors them. It is a lot of information and a lot of characters with incredibly weird names (I mean, what the heck type of name is Stannis?).

Anyways, now onto our couple of the month; Cersei Lannister and Robert Baratheon. Robert was the King of the Seven Kingdoms (aka Westeros) and the head of House Baratheon. He was married to Cersei Lannister, the daughter of the richest man in Westeros, and they had three children together. Ned Stark, the Lord of Winterfell, and the hand of the King (kind of like a right-hand man) discovered that the three children of the marriage were actually not biologically Robert’s, and the children were actually fathered by Jaime, her twin brother (dun dun dunnn!). Ned, of course, decided to tell Robert because that’s his bestie. But, before he could do this, Robert died (read as: had his death caused by his wife dun dun dunnnn!!! again).

Now, keep in mind that this show is set in the 16th and 17th centuries or thereabouts, so divorce is very frowned upon, especially if you are the King. Also, the king makes all the laws so it would be his decision on what to do. So, if Robert had stayed alive, likely what would have happened is that Cersei and Jaime would have been prosecuted for adultery (even though Robert himself, had several children outside his marriage, can you say double standards?) and incest, and thrown in a dungeon. The children will likely just have continued to live in the palace with him.

We are however approaching this from a point of view assuming Robert did not die and applying the 2022 Ontario law. In the matter of Lannister v. Baratheon, there are a number of potential issues, all dealt with below.

This would be pretty straightforward. They would likely get a divorce based on the fact that Cersei had been unfaithful in her marriage. Adultery is one of the three grounds of divorce in Ontario. The other two are separation for a year and cruelty.

The children are Joffrey, Myrcella, and Tommen who are aged 12, 9, and 8 respectively. Even though Robert is not the biological father of the children, he raised them since they were babies and is even unaware that they are not biologically his children. Parenting time and decision-making responsibility are always made on the basis of what is in the best interests of the children.

The fact that Robert is actually not their biological father does not preclude him from paying child support because he has been standing in place of a parent since they were born. One of the definitions of “child” in the Family Law Act of Ontario is a person whom a parent has demonstrated a settled intention to treat as a child of their family. Robert can go to Court though and the Court will decide if he is a parent by considering what is best for the children.

Google doesn’t really have an average salary range for the King or Queen of Westeros. I mean these people have crowns made of solid gold. They are from two of the most powerful families in Westeros and while the show is focused more on power than wealth, it’s pretty difficult to have power without wealth.

Child support also, contrary to popular belief does not always end when the child turns 18. If the child is unable to become self-supporting because of a disability or if they are still in post-secondary, the parents still have an obligation to support the child. In this case, none of the children have any disabilities and post-secondary education did not really exist. Joffery’s plan for adulthood was probably just to wait till Robert dies so that he can become king.

Spousal support is based on the length of the marriage, entitlement, and quantum. Cersei may be entitled to spousal support. She had to take time off to have the children and spent her whole marriage supporting Robert in his work as ruler of the Seven Kingdoms. As has been mentioned above, we are not entirely sure of either party’s net worth or their earnings so the quantum will be impossible to calculate here. The same is true for equalization. It will however be an interesting exercise to calculate equalization, with the division of the palaces and all the jewels and precious stones.

I’ve mentioned above that Cersei’s father is the richest man in Westeros. Keep in mind however that any inheritance would be excluded property and will not be included in the equalization payments.

So, we have established that the children are Jaime’s biological children. What happens if Jaime wants parenting time and decision-making responsibility? Can Cersei ask him to pay child support? What was with that weird Ed Sheeran cameo?

The children grew up with the belief that Jaime is their uncle… which he is. But, he is also their father. This obviously complicates things quite a bit. Jaime could be entitled to a contact order which will allow him to spend time with the children and keep in touch with them. However, more likely than not, he will not be allowed to have parenting time and decision-making responsibility. If he applies to be designated as a parent and it is granted, then maybe.

Unfortunately, the answer to the most important question of how Bran became king still eludes me.

If you need any help with family law matters, contact AP Family Law Firm in Pickering, Toronto, Markham, and Scarborough. You can call us at (905) 492-7662 or email us at [email protected] to schedule a consultation.