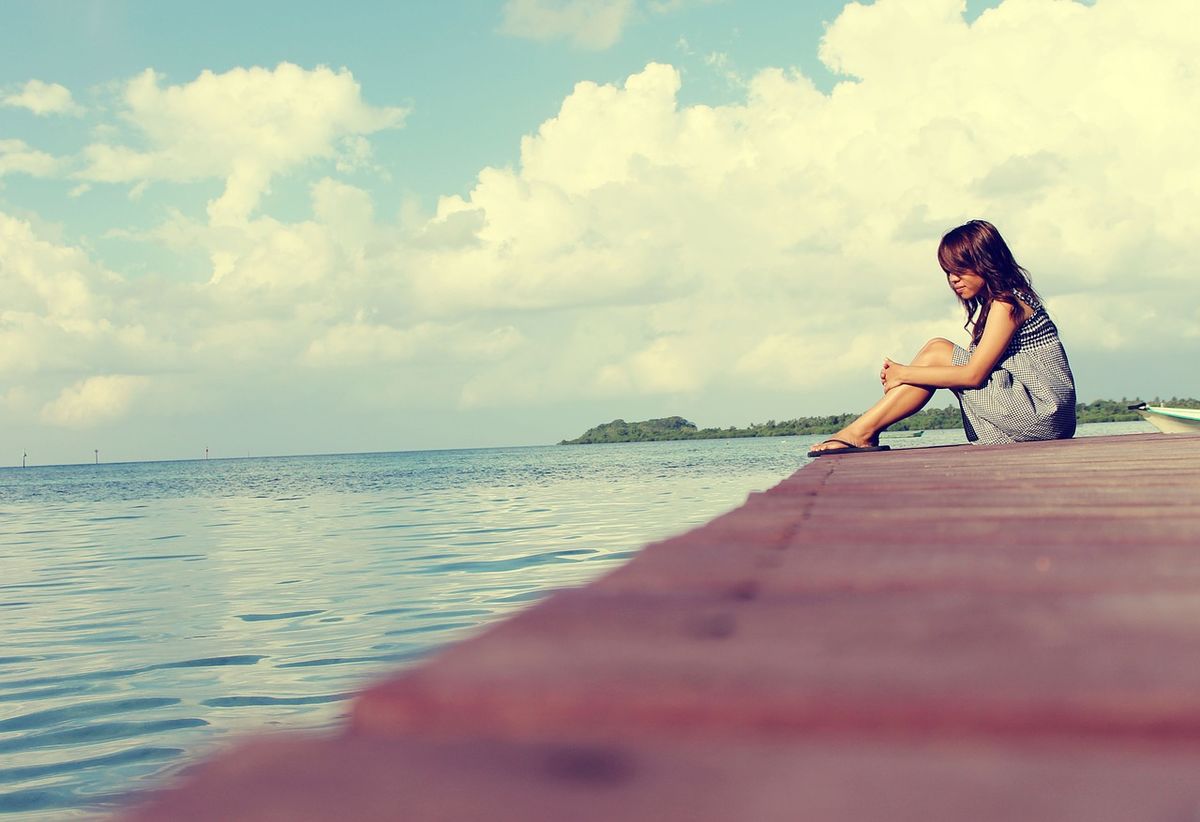 “Bad blood” between a parent and their in-laws should not prevent a child from seeing their extended family members, says Toronto family lawyer Angela Princewill.

Instead, angered family members should focus on the best interest of the child and the love they share for him or her, says Princewill, principal of A. Princewill Law Firm.

“I usually say, ‘We have a very lucky child here, and everyone is willing to go to such great lengths to be with him or her,’” she says. “I find it refocuses people.”

In Torabi v. Patterson, 2016 ONCJ 210 (CanLII), the judge describes a struggle between a father and the family of his deceased wife over accessing a child.

In an unusual situation, seven family members of the deceased wife — who died of cancer in 2014 — applied for access to the woman’s two-year-old child. They alleged the woman was mistreated by her husband prior to her death, allegations he denied.

“Tragedy can be as corrosive as the sturdiest acid, eating away at the bonds that hold families together,” Justice Marvin Kurz writes in his decision.

The relationship between the father and his wife’s family was riddled with conflict. While the father wanted only controlled access, the family argued for “predictable, stable and consistent” access.

While grandparents and extended family members are generally not guaranteed the right to see their grandchildren, Kurz outlines factors that constitute a “positive relationship” and may supersede the parent’s right to decide. Those factors include: a pre-existing relationship, a constructive relationship, and the exceptional circumstance of a child losing their parent.

In the end, the judge allowed some unsupervised access by the grandmother and a close aunt, a decision with which Princewill agrees.

“In the long run, the judge’s decision is balanced because it validates the father’s views and his concerns, but at the same time, tries to save the relationship the child could have with his late mother’s family,” she says.

The fact that the child’s mother died was likely the determining factor, she adds.

“If access was not allowed to the extended family, and then the grandmother were to die, the child would never get to know that part of himself.”

Princewill, who comments on the case generally, says she had never seen a case with so many family members trying to get court-ordered access to one child. She wonders why they wouldn’t exercise their right through the grandmother.

While she says she can relate to the frustrations of the father, they had nothing to do with the best interests of the child.

“The bad blood is really not enough to trump what the child would benefit from getting to know his mother’s side of the family,” she says.

“That’s the hard part of custody issues because both sides are motivated by the same things — and it’s important to refocus them, but it’s always tough.”

If you need any help with family law matters, contact AP experienced Lawyers in Pickering, Toronto, Markham, and Scarborough. You can call us at (905) 492-7662 or email us at [email protected] to schedule a consultation.