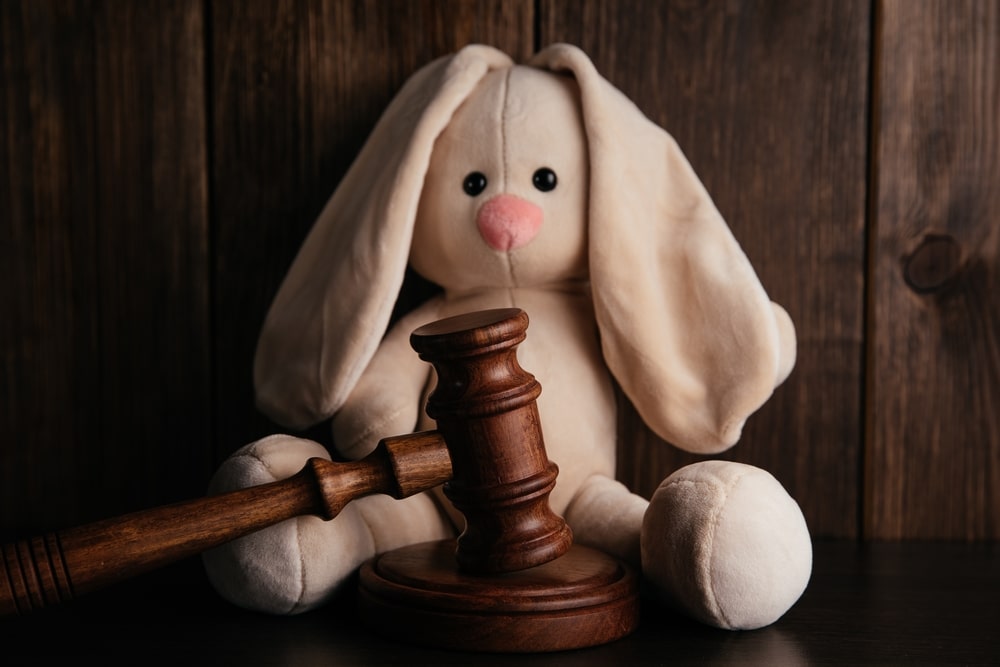 The mother and father married, and after an incident of domestic violence, the mother moved from Alberta, where she lived with the father, to Prince Edward Island. At the time, the father did not realize that the mother was pregnant and did not know of the child’s existence until the child was about five years old when the Director of Child Protection (the “Director”) contacted him to inform him of the proceedings. The mother had issues raising the child on her own as she struggled with significant mental health issues. Her mother moved in with her to help when the child was about three months old. The grandmother supported them financially and provided care to the child.

A month into the new arrangement, the director allowed the child to go to Alberta to visit his father. The child never returned to P.E.I. The child had limited access to the grandmother, only video calls for six months. When the director finally allowed the grandmother to visit, he placed several restrictions on the visit, including having only supervised visits and denying her overnight stay.

The hearing judge noted that the grandmother was willing to put aside any animosity she felt towards the father and help foster a relationship between the child and his father. On the other hand, the father did not seem willing to want to help the child foster a relationship with his grandmother and his half-brother. She also noted that the Director made a lot of mistakes in terms of the decisions he made with regard to the matter. She granted custody to the grandmother.

The Court held that the case of Van de Perre v. Edwards, 2001 SCC 60, [2001] 2 S.C.R. 1014, at para. 11, citing Hickey v. Hickey, [1999] 2 S.C.R. 518, at para. 12, should be followed. It states that an appellate court should not intervene in a matter unless there has been “a material error, a serious misapprehension of the evidence, or an error in law.” The court held that significant deference should have been given by the Court of Appeal to the hearing judge.

The Court held that the assessment for the best interests of the child by the hearing judge was thorough in addressing the sum of the parts.

The Court agreed with the grandmother’s assertion that the Court of Appeal overstates the importance of the father’s biological ties to the child. The Court of Appeal concluded that biological parenthood was very important, and the courts should consider it a tie-breaker when a parent and non-parent were otherwise equal. The Supreme Court disagrees with this notion. It is one of many factors that should be considered; however, no one factor should be placed above the other. The most important thing is the child’s best interests.

If you need any help with family law matters, contact AP Family Law Lawyers in Toronto, Pickering, Markham, and Scarborough. You can call us at (905) 492-7662 or email us at [email protected] to schedule a consultation.