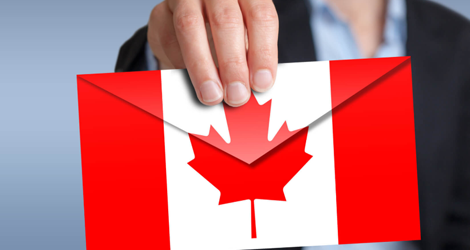 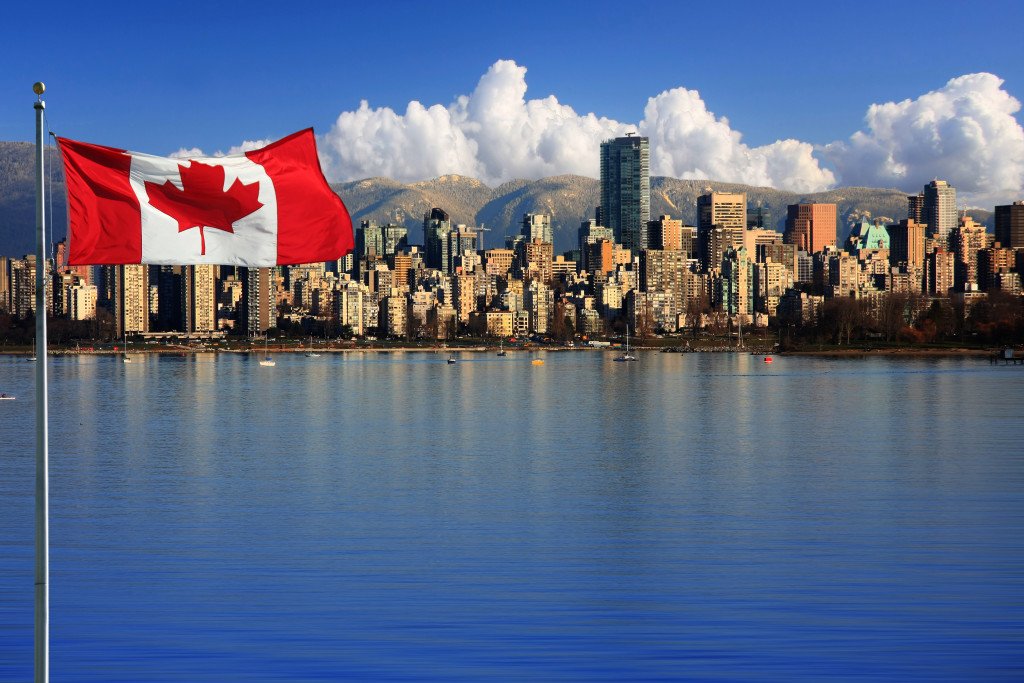 In the wake of the United States entry ban imposed upon citizens of seven Muslim nations, the Canadian Minister of Immigration, Refugees and Citizenship announced that those attempting to enter the US from Canada and affected by the travel ban will be issued a Canadian temporary residence permit.

As Minister, Ahmed Hussen explained, “we are offering temporary residence permits to allow them to figure out their situation and we’ve done that in the past and it’s within my powers as minister.” He also confirmed after obtaining clarification from US authorities that Canadian citizens who hold dual citizenship from the affected countries are exempted from the US ban. This likewise applies to Canadian permanent residents who are citizens of one of these seven countries.

Interestingly this exemption is of some relevance to Canada’s Minister of Immigration personally, given that he was born in Somalia himself as one of the countries the US ban is targeted against. As Hussen stated, “Yes, I was born in Somalia, but I took my oath of citizenship to this country 15 years ago. And I’m a Canadian. I’ve spent most of my life here and I continue to be proud of our country, our ability to be generous and to view those who seek protection.” This echoes the tweet of Prime Minister Justin Trudeau in immediate response to the US ban, “To those fleeing persecution, terror & war, Canadians will welcome you regardless of your faith. Diversity is our strength #WelcomeToCanada”.