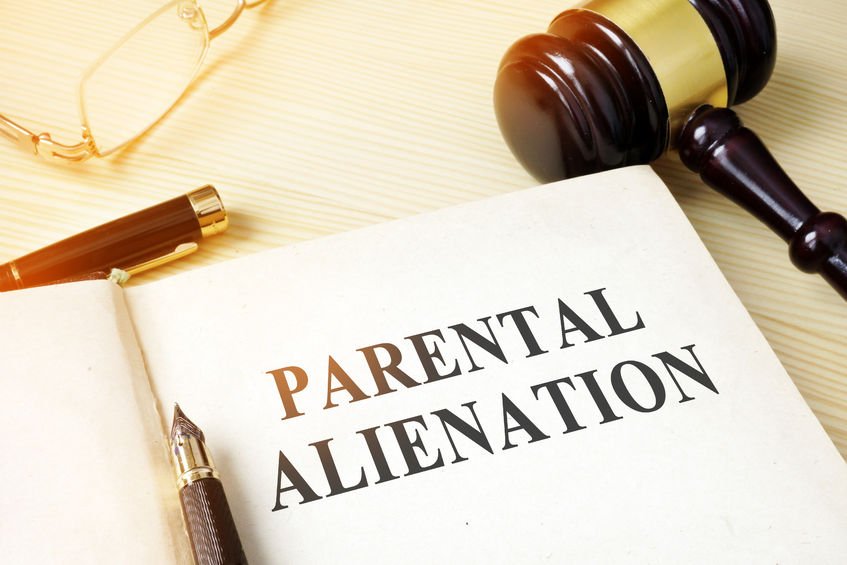 According to CTV News, for the first time, the WHO recently proposed to add the phenomenon — which involves one parent systematically turning their children against the other — to its accredited list of diseases and related health problems.

Princewill, principal of AP Lawyers, tells AdvocateDaily.com that various degrees of alienation is a sadly common feature in her family-law files.

“By classifying it in this way, I think it can help raise awareness of parental alienation, not just to lawyers and judges, but also to parents,” she says.

While lawyers and their family-law clients are often quick to advance allegations of alienation against former partners, Princewill says they should also be on the watch for troublesome behaviour on their own side.

“It’s easy to spot the red flags when your client is the one apparently being rejected by their children, but you should also be cautioning clients who are displaying warning signs of alienating behaviour,” she says.

“Parents say they want their children to be informed about what’s going on, but I don’t think a 10- or 12-year-old needs to know every little detail about the court process. Sometimes there’s value in sheltering your children from all that.”

The CTV news story says WHO members voted on formal recognition of parental alienation at a conference in May to mark the organization’s 11th revision of its International Classification of Diseases.

The article cites research labelling parental alienation an “unacknowledged form of family violence” with long-term mental health consequences for children on the receiving end of it, including “anxiety, lowered self-esteem and general quality of life,” and provides a list of some red flags that suggest it may be occurring: