As household debt soars, financial strain can end a marriage 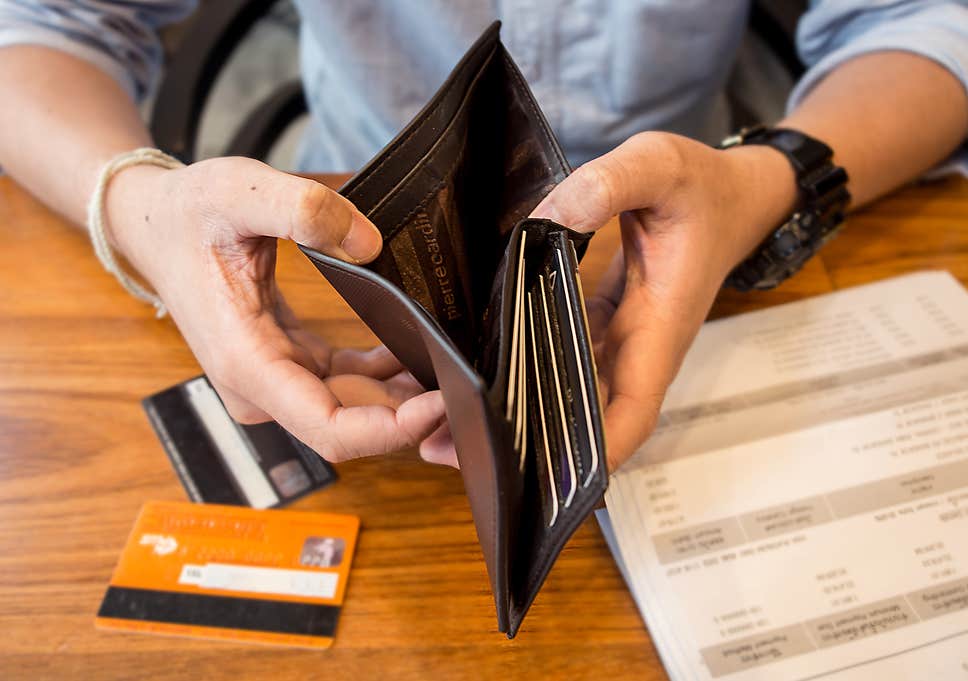 Debt can often lead to the downfall of a marriage, says Toronto family lawyer Angela Princewill.

“It’s obvious in many cases this is the main reason for the breakdown of the relationship and while there may be other factors, they’re usually minor or more often, a direct result of the financial stress,” says Princewill, principal of A. Princewill Law Firm.

With household debt reaching record levels, it can only add further pressure to the strain of separation and divorce, she says.

Household debt as a share of income reached a new record in the fourth quarter of 2016, according to Statistics Canada, Reuters reports. On average, Canadians owed $1.67 for every dollar of disposable income and total household debt — including consumer credit, mortgages and other loans — totalled more than $2 trillion, the article says.

Princewill tells AdvocateDaily.com she has seen the effects of debt on a marriage countless times in her family law practice. Financial issues, if not addressed early on, often lead to lasting conflicts, she says.

“Can you imagine how hard it must be to choose between mortgage payments and braces for your child?” she asks.

Different spending patterns or habits can also cause friction in a relationship, such as when one spouse is a saver and the other a spender, Princewill says. Controlling behaviour is another troublesome sign.

“This can lead to the spender feeling restrained by the saver and often because money, or the lack of it, is such a huge factor, it leaves one partner feeling overly controlled while the other thinks their partner is being irresponsible,” she says.

A sense of frustration can build if one person feels underappreciated, without restaurant outings, vacations or other leisure activities, while the other is “merely trying to manage the finances and wonders why the other can’t be sensible,” she says.

“It’s all so unfortunate, but the reality is debt can lead to the death of a relationship.”